Actor Yami Gautam and filmmaker Aditya Dhar got married in June this year in an intimate ceremony in the presence of their family. This is the first time that the two will be celebrating Diwali as a married couple. 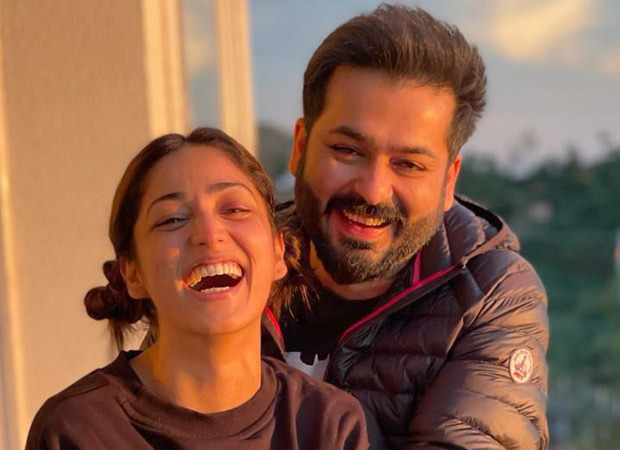 On Wednesday, Yami shared a sunlit picture of her and Aditya. Both are seen wearing a big smile as they pose for the camera. Aditya is seen embracing Yami in the happy picture.

“Every year, Diwali brings new memories and new beginnings. Happy Chhoti Diwali to you and your family. Wish you a year full of happiness, health and success,” Yami wrote while sharing the picture.

Yami Gautam has an interesting slate of films and has been shooting non-stop ever since her marriage in June this year. She was last seen in the film Bhoot Police and has wrapped the shooting of A Thursday and Lost. She is currently shooting for OMG 2 with Pankaj Tripathi and also stars Akshay Kumar.