Jacqueline Fernandez has always been a hit amongst her co-stars and is known to maintain a great camaraderie with them. Now with multiple films under her belt, Jacqueline is working with different co-stars at once, all of whom hold a great value of her on sets. 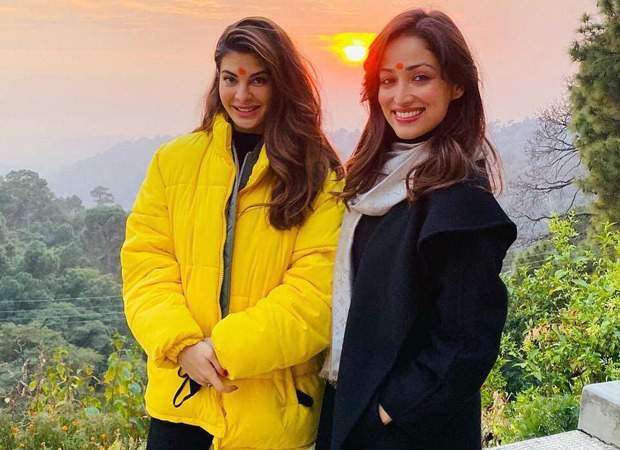 In a recent interview with a leading publication, Yami Gautam too opened up about her relationship quo with Jacqueline, as they had been working together on Bhoot Police in Dharamshala last year. Yami fondly shares, “I am very fond of Jacqueline. She is such a positive person to be around with. Shooting in Himachal was so much fun, where I treated all of them to the pahadi dhaam, which is festive food.”

She further adds, “I have had some deep conversations with Jacqueline. We would talk about our standing as female actors in the industry, how things are evolving in Bollywood for actresses and how we all must respect the work we do. I had a great time working with her.”

Jacqueline even surprised Yami on her birthday with presents from the state of Himachal, “I remember we were shooting on my birthday and Jacqueline managed to surprise me with presents that she scouted from local markets. I don’t know how she managed to do this amidst the hectic shooting schedule.”

Apart from Bhoot Police, Jacqueline has a vast trajectory of roles in her kitty with multiple co-stars, namely – Ram Setu alongside Akshay Kumar and Nushrratt Bharuccha, Kick 2 with Salman Khan and Rohit Shetty’s Cirkus alongside Ranveer Singh and Pooja Hegde.

Also Read: “It has been a mad phase of working and shooting for five projects simultaneously”, says Jacqueline Fernandez