Please Like Us!!!
DesiGoogly > Worried about my son’s security in jail: Arbaaz’s dad 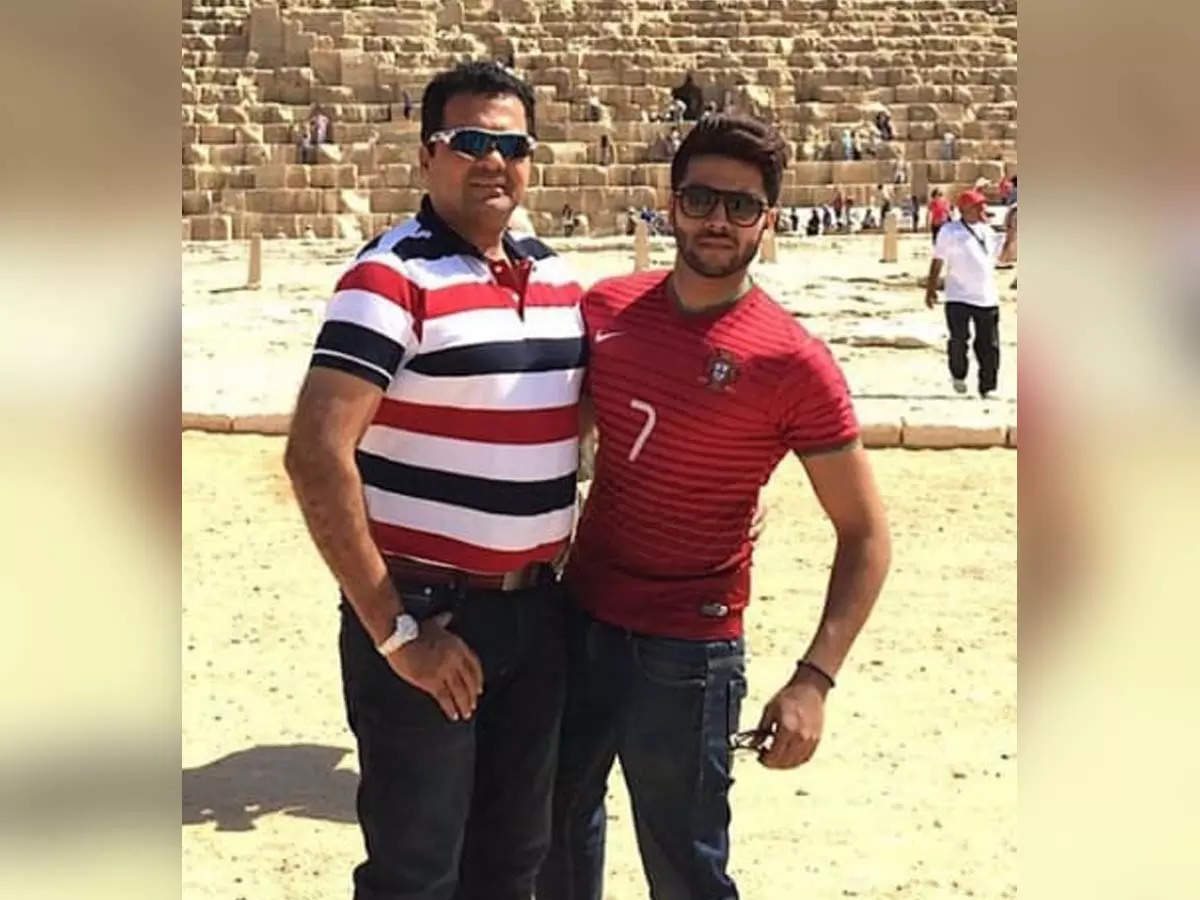 Aslam Merchant is a very worried man as he has not been able to speak to his son Arbaaz Merchant who is lodged in a general barrack of Arthur Road Jail. Arbaaz is under judicial custody along with Aryan Khan and other accused in a drugs raid case by the Narcotics Control Bureau (NCB). Aslam Merchant is concerned about the safety and security of his son, Arbaaz.