Actor Soha Ali Khan recently took daughter Inaaya to her ancestral house i.e. Pataudi palace in Haryana’s Pataudi village. It made for an emotional moment when the two also visited the grave of Soha and brother Saif Ali Khan’s late father Mansoor Ali Khan Pataudi. The legendary cricketer was laid to rest, next to the grave of his father Iftikhar Ali Khan Pataudi. 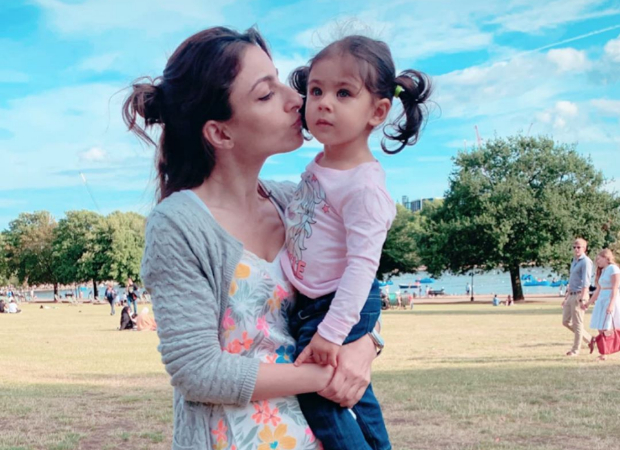 Soha later took to Instagram to share a photo of the two, praying beside the grave. “Wish you were here,” she wrote. The inscription on the grave, as seen in the photo, is a beautiful one. “Love me when I am dead and do not let me die,” it reads.

More kisses in the park

Pataudi, who is survived by wife Sharmila Tagore and children Soha, Saif and another daughter Saba Ali Khan, took his last breath in 2011.

In her debut book The Perils of Being Moderately Famous, Soha has elaborately written about her equation with her family members as well as elders who left a profound impact on her. Her father certainly comes across as one of those to have left maximum impact on her upbringing!