Please Like Us!!!
DesiGoogly > Will Tigmanshu direct Dabangg 4 for Salman? 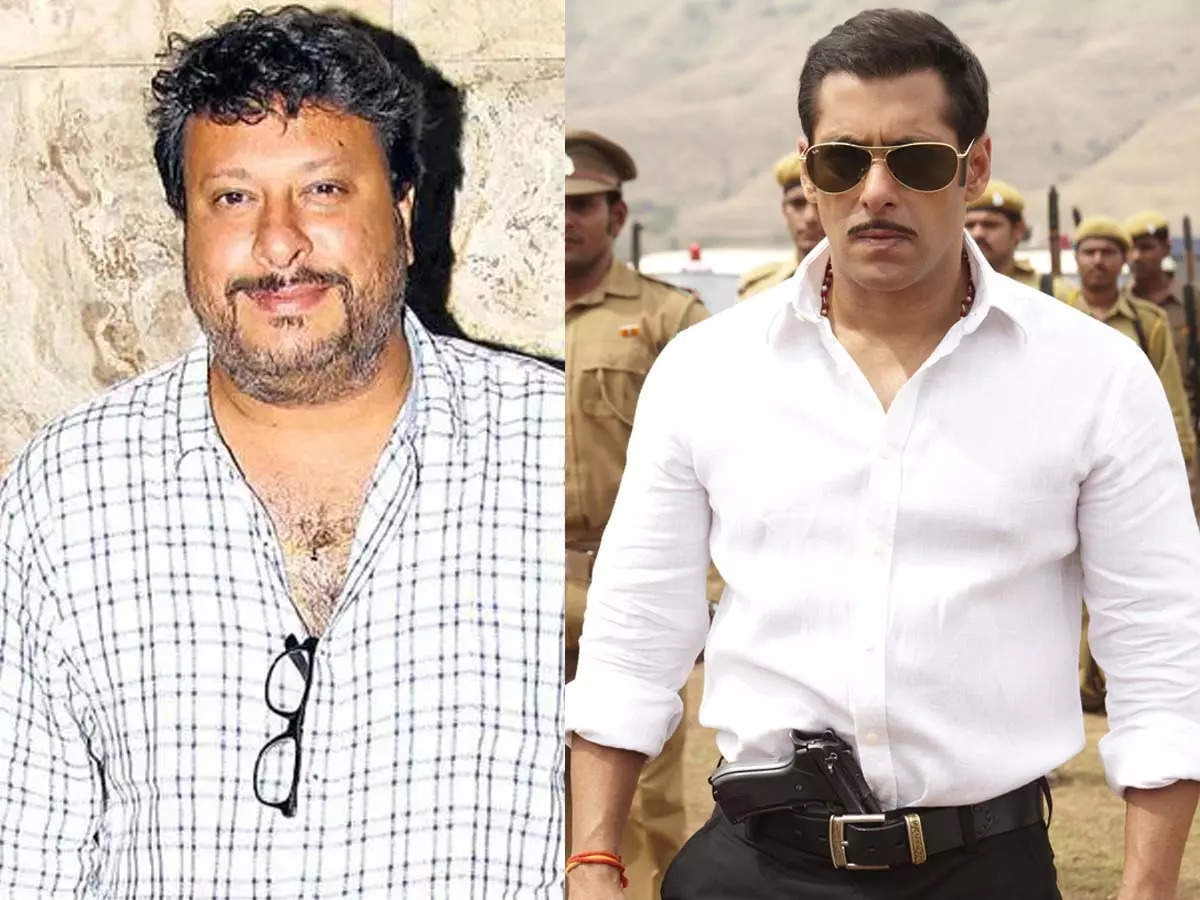 Salman Khan is going to return to the Dabangg franchise with its fourth instalment. It has been widely reported that the film is well on its way and that filmmaker Tigmanshu Dhulia has been writing a script for quite some time now. But, a source close to the project spoke to ETimes and revealed, “It is true that Tigmanshu Dhulia is writing the script and he may even end up directing it.”