With the ongoing case, providentially Rhea Chakraborty’s career won’t be at all affected if she goes in. The only film that she had on hand is Chehre featuring Amitabh Bachchan and Emraan Hashmi. Rhea got the film courtesy Sushant Singh Rajput and his friend, director Rumi Jaffrey. 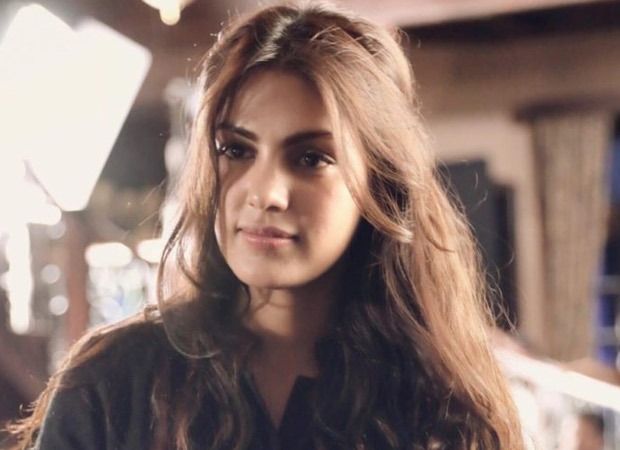 Will the scandal affect Rumi’s film? “Luckily not. She has only one film Chehre which she signed because of Sushant’s friendship with Rumi. Rhea plays a small role in the film. The main plot is concerned with the characters played by Bachchan Saab and Emraan Hashmi. Rhea has completed her work in Chehre before all her troubles started,” says a well-informed source.

Rumours insist that Rhea role may be cut out of Chehre. But director Rumi Jaffrey refutes these rumours saying, “Rhea cannot and won’t be pushed out of the entertainment industry. I know many filmmakers won’t even consider her for their films. But she is a strong resilient girl. She won’t turn the other cheek. She will make sure she gets justice.”