Please Like Us!!!
DesiGoogly > “Will help spread the love of basketball in India” – says superstar Ranveer Singh after being named brand ambassador for NBA in India

Superstar Ranveer Singh has been named the Brand Ambassador for India by the National Basketball Association (NBA)! Interestingly, it is being reported that former US President Barack Obama is backing NBA Africa! Looks like the league is pulling in global heavyweights for their campaigns to spread the love of basketball across the world. Ranveer, with his huge fan following globally, is excited and humbled to have been entrusted with the huge responsibility. 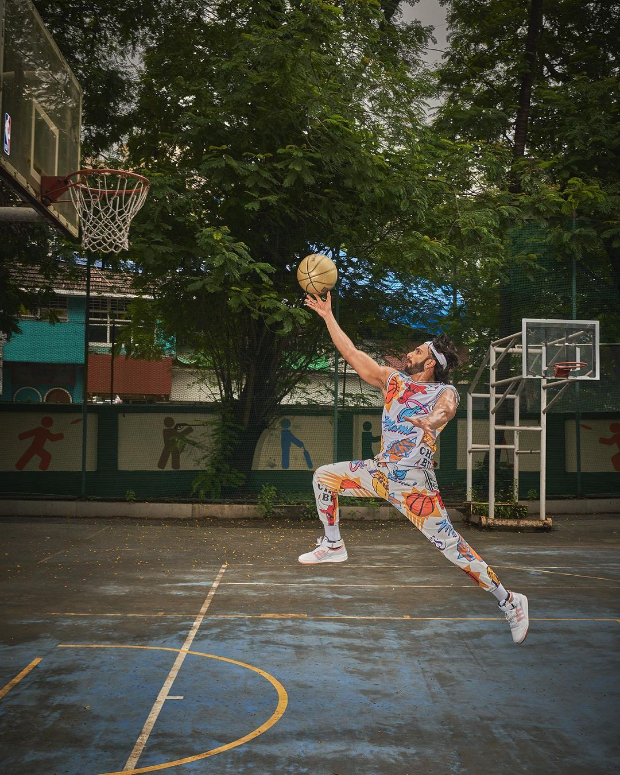 Ranveer says, “I have been a basketball fan since I was a child. It is one of the most electrifying sports in the world and NBA stars have been shaping pop culture for decades now. From Michael Jordan to Allen Iverson to LeBron James, the NBA has developed a unique culture within its players and fans. The players’ impact on and off the court is something that I admire.”

He adds, “Watching NBA games has shown to me that there is a flair and sophistication to this game that attracts fans in a way few other sports can. The growth of the game worldwide and in India makes me extremely excited to become NBA Brand Ambassador for India. This role is one that will help me spread the love of the game amongst the rapidly growing Indian audience.”

ALSO READ: Salman Khan tells Ranveer Singh, ‘Sanju and I have got the maximum lifelines in life’ at the premiere of Bigg Boss 15