Please Like Us!!!
DesiGoogly > When Neena Gupta told Masaba Gupta that her father Vivian Richards is not a family man

Neena Gupta and West Indies cricketer Vivian Richards had Masaba Gupta out of wedlock. Neena raised her daughter as a single mother. The veteran actress had once opened up about how Masaba would feel bad when her father did not stay in touch with her. 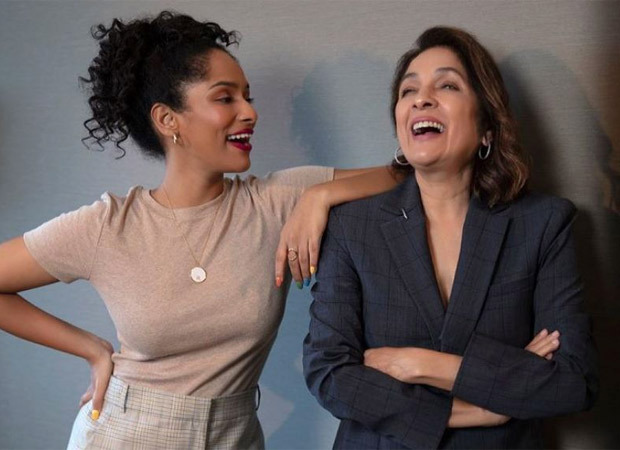 In an interview in 2015, Neena had revealed how Vivian was briefly not in touch with Masaba during her growing years. Neena said that she told Masaba that her father is not a family man. In the beginning, Masaba would feel bad as he was not in touch with her till the age of 20, but after that, he was in touch with her. She also told her that he is not too net savvy and therefore very difficult to get in touch with.

Neena said that Richards would sometimes call Masaba on her birthday sometimes and sometimes go without calling for even three years. She further said that he was the kind of person who would go mad searching for things if he was asked to but would not do anything on his own. He is a person who cannot express his emotion.

In her recently released book, Neena had mentioned that she and Vivian did not speak for five years once. Masaba and Neena had booked tickets to meet Vivian but had to cancel last minute as the dates were coinciding with an interview with the main trustee of Jamnabai Narsee School, in connection with Masaba’s school admission.

“Vivian didn’t understand the importance of it. Or maybe I wasn’t clear enough in explaining to him how difficult it was for a child in this situation to get admission in a good school. He thought I wasn’t serious about meeting him and was just making an excuse to drop out. This wasn’t the case at all. He hung up on me, dismissive, and angry, and didn’t call me again for five years,” she wrote.

ALSO READ: Neena Gupta recalls reading an unbelievable report of her working as a salesgirl in a carpet shop