Please Like Us!!!
DesiGoogly > “When a nude clip of mine leaked, my driver, watchman recognized me from the images” – Radhika Apte

Today, Radhika Apte is one of the finest actors in India and has made a mark with her work in the west as well. However, her journey towards success was not an easy one. In a recent interview with the magazine Grazia, Radhika recalled the time a nude clip of her was leaked and how the whole incident took a toll on her. 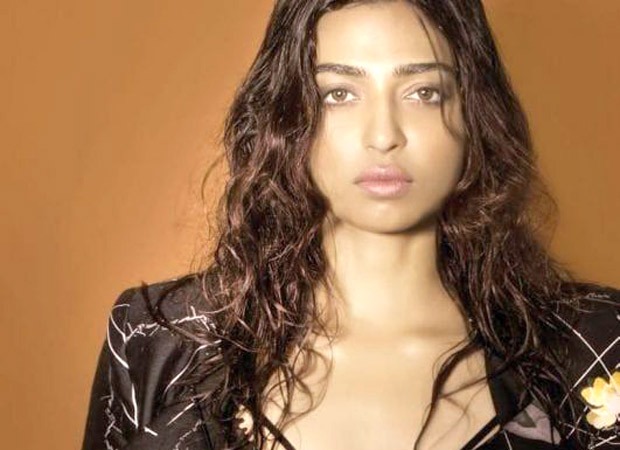 Sometime back a clip showing Radhika Apte as nude had leaked. The clip was from the film Clean Shaven, one of the stories of the anthology titled Madly. “When a nude clip of mine leaked, while I was filming Clean Shaven, I was trolled badly, and it did affect me. I couldn’t step out of the house for four days, not because of what the media was saying but because my driver, watchman, and my stylist’s driver recognized me from the images. The controversial photographs were bare-skinned selfies, and anyone with a sane eye would have guessed it wasn’t me. I don’t think there is anything one can do, or one should do, but ignore it. Anything else is a waste of your time. So, when I stripped for Parched, I realised:”Theres nothing left to hide”.”

Talking about going nude on screen for Parched, Apte said, “It wasn’t easy because I was contending with my own body image issues at the time. So, having to be nude on screen was a little intimidating. Now I can bare it all anywhere. I’m proud of my body shape and size. Of course, that film went to so many places and that led to more work and appreciation. I really needed a role like this because when you’re in Bollywood you’re constantly told what to do with your body and I always maintained that I would never do anything to my body or face.”