Please Like Us!!!
DesiGoogly > ‘What more can I wish him’ says Kajol when asked about why she didn’t wish Shah Rukh Khan on his birthday

Actor Kajol recently interacted with her fans in an Ask Me Anything session on Instagram. After answering a few questions, the actor was asked why she didn’t wish her friend Shah Rukh Khan on his 56th birthday on November 2. 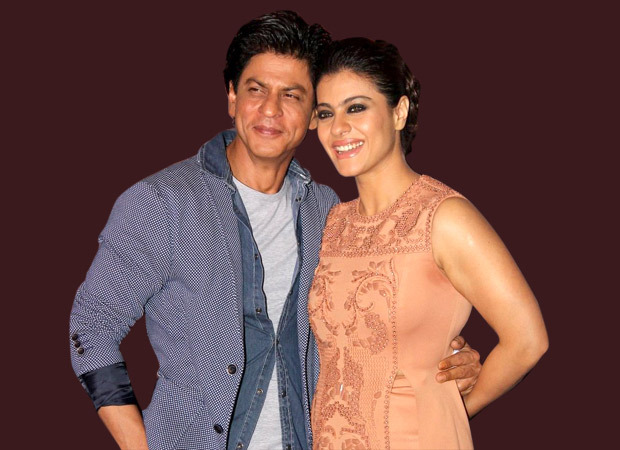 “Why didn’t you wish SRK?” asked the fan. Kajol replied: “What more can I wish him? I think all his wishes came true when his son came back home.”

SRK and Gauri Khan’s son Aryan Khan was granted a bail by the Bombay High Court. Aryan, with several other people, was arrested in a drugs case by the Narcotic Control Bureau (NCB) on October 2 after a raid on a cruise ship that was sailing off Mumbai’s coastline.

Meanwhile, on the work front, Kajol was last seen in the Netflix film Tribhanga, which marked her digital debut. Produced by Ajay Devgn, Tribhanga was directed by Renuka Sahane and it also starred Tanvi Azmi and Mithila Palkar. Last year she also starred in the short film Devi. Kajol will next be seen in The Last Hurrah, a film directed by Revathi.