Please Like Us!!!
DesiGoogly > “We looked for composers, musicians and artistes across the country and curated tracks and sounds”- Raj and DK on the soundtrack of The Family Man 2

The new season of The Family Man has seen an unprecedented response from audiences, since its launch on Amazon Prime Video on June 4th. Besides its intense performances, gripping storyline, and flawless direction, the audience can’t seem to get enough of the incredible soundtrack, which mixes genres successfully and brings together talented composers like Fiddlecraft, Mahesh Shankar, Bindhumalini, Brodha V, Swarathma, R. Rajesh, Harpreet, and Bharat Sankar. 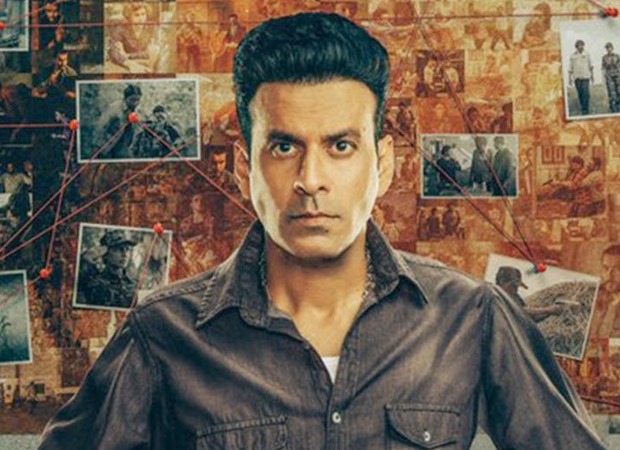 The makers Raj & DK believe that for a spy-thriller like The Family Man, music plays a very critical role in giving viewers a wholesome entertainment experience. Said Creators Raj & DK, “When it comes to OTT series, the scope to experiment with music is much higher as compared to films. The commercial nature takes a backseat with series and we can have a lot more songs and explore different genres as well, as compared to films. Both of us are fans of indie and classical music and for this album, we looked for composers, musicians and artistes across the country and curated tracks and sounds which we thought would fit in well, with the narrative. We have a mix of existing and original numbers and we think it’s worked tremendously for the series, as the audiences have loved the soundtrack.”

There is the popular track “Beta Sweater Pehno” by folk-rock band Swarathma, a whimsical song that fits into the series perfectly. Amazon Prime Video just launched The Family Man version music video featuring Srikant Tiwari, Suchi, and the kids which you can check out here.

The music album also features three terrific tracks by Pune-based Indie band Fiddlecraft (Gaurav Kadu and Sudeep Shetty) – “Toofan”, a high-octane rap song and “Chal Ghar Wapas Chale” and “Andherey” which fit the storyline perfectly. Long-time collaborator with Raj & DK, Mahesh Shankar has created two tracks for the series, “Maya” a unique electro-classical fusion song which he has composed with renowned classical vocalist, Padma Shree Awardee, Vidushi Sumitra Guha and Sheetal Nidimoru, and “Aaha Bhoomi” a high-energy number performed by Harihara Sudan, Ramesh Chellamani and Sahitya Srinivasan. One of the most popular tracks from the series, the theme song “Dega Jaan” by Sachin-Jigar and performed by Mellow D and Shreya Ghoshal truly captures the essence of the new season with its special Tamil remix by R. Rajesh.

Add to that, one can also enjoy the hit English rap song ‘Vainko’ by the Bengaluru hip-hop artist Brodha V as well as the feel-good ‘Kho Gaye Hain Wo’ by musician Harpreet.

A special mention for Ketan Sodha who has composed the background score for both seasons. He has done a fabulous job of creating a foot-tapping background score which is in contrast to the story and the emotions throughout the series, creating an interesting experience for audiences.