There is an enigma in the performance of Diana Penty. The actress looks utterly natural on camera and, dare we say, lights up the screen with her mere presence. After her impressive showdown in Shiddat, the versatile performer left the audience yearning for more. 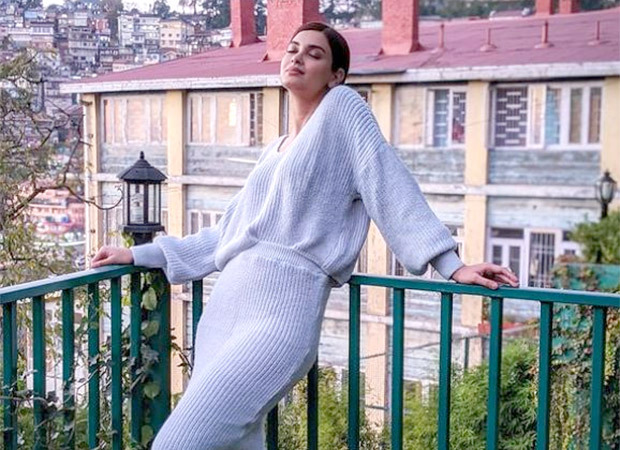 Now that Diana is working on a rather intriguing project Adbhut, the fans can’t be more excited. This time around, the actress will venture into the supernatural thriller world.

The film’s shoot has already commenced in Shimla, and to viewers’ pleasure, Diana is giving a beautiful sneak peek into her shoot diaries. In one of the reels, the terrific actress shared the hustle-bustle of her set life. From what we hear, Diana is pulling off long shifts to get into the skin of her character. The film also stars Nawazuddin Siddiqui and Shreya Dhanwanthary in the lead roles.

Meanwhile, Diana is also gearing up for her first Malayalam film, Salute, opposite South Indian superstar Dulquer Salmaan. She also has an untitled project in the pipeline.