WAKE UP CHALLENGE for Kapil Sharma and team 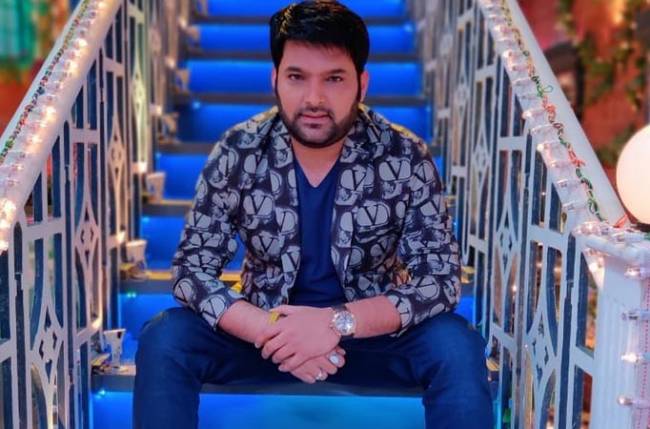 MUMBAI: Kapil Sharma is a very talented comedian and actor. He has captured the audience’s hearts with his comedy.

Talented actor Akshay Kumar will be seen on The Kapil Sharma Show soon.

Akshay has a reputation for shooting at an early hour in the morning. As the star will be seen promoting his upcoming film, Good Newwz, on Kapil’s show, his team decided to come up with a ‘wake up’ challenge.

In a video shared by Kapil on social media, Kapil can be seen along with Bharti Singh, Krushna Abhishek, Chandan Prabhakar, and Kiku Sharda. The entire team of Kapil’s show got together to challenge the Khiladi to come and shoot at 3 AM in the morning.