Please Like Us!!!
DesiGoogly > Viswanathan Anand wants Aamir to play his role in the biopic 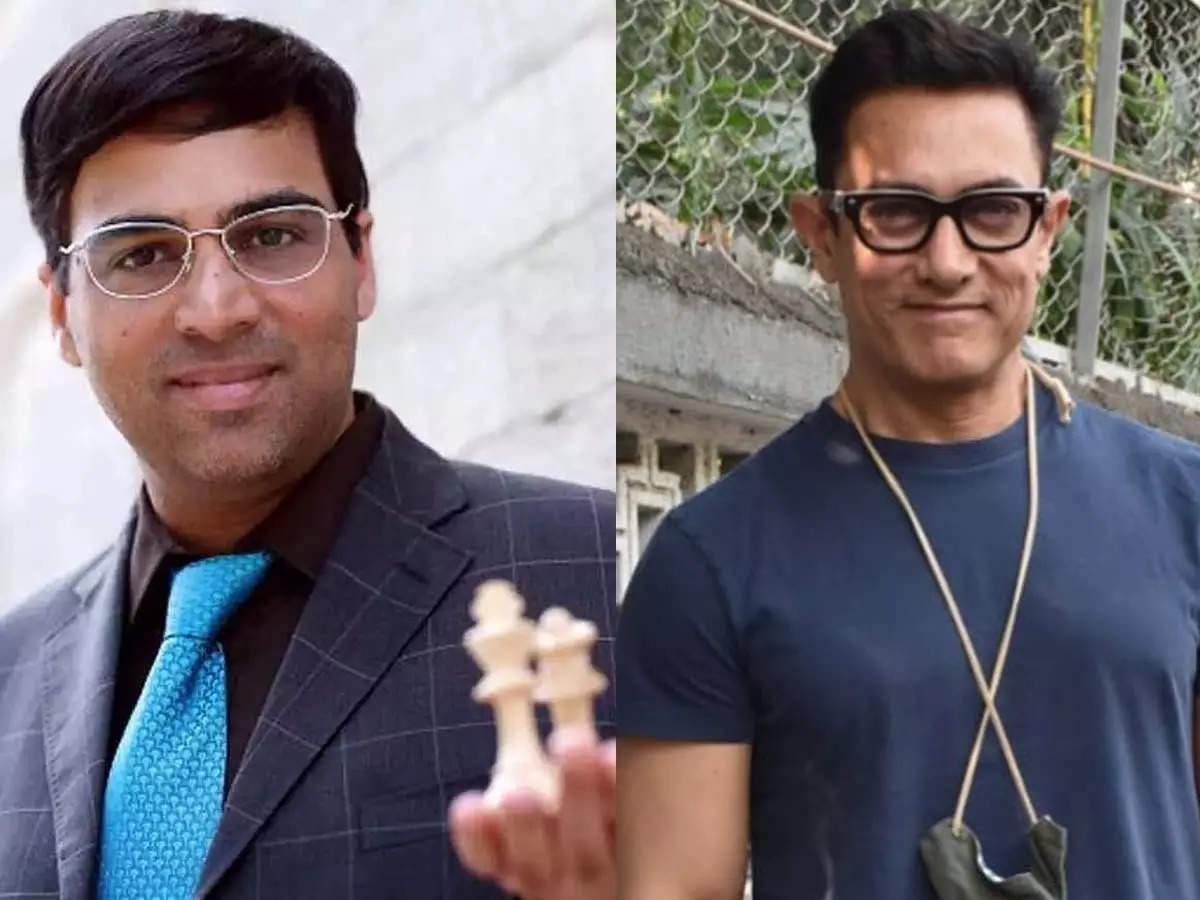 Former World Chess champion Viswanathan Anand has confirmed that a biopic on him is on the cards. During an event in Kolkata, Anand, who is known to be a private person stated that the film will be a glimpse of his personal life. He also added that the movie will quash the belief that ‘Chess players are from an alien planet’.