Vikas Gupta asks #Warriors4SSR not to accuse people of murder; warns ‘We won’t be different from those who troubled Sushant Singh Rajput’

Sushant Singh Rajput, Vikas Gupta has asked those fighting for the late actor not to accuse anyone of murder based on their ‘reasoning and gut’ 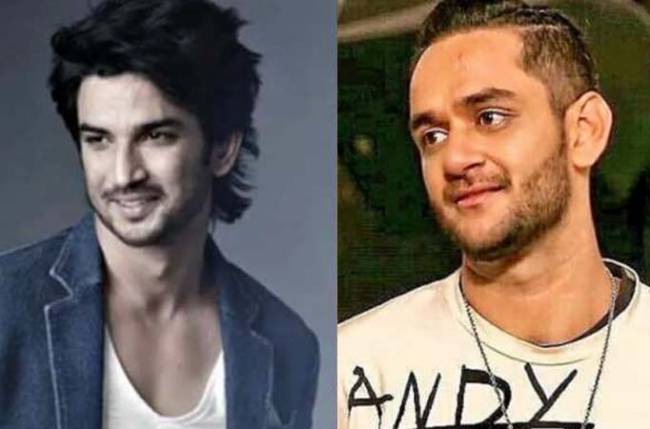 MUMBAI : Close friend of Sushant Singh Rajput, Vikas Gupta has asked those fighting for the late actor not to accuse anyone of murder based on their ‘reasoning and gut’. He shared in his latest post on social media that they have all come a long way in getting justice for Sushant, and now that the CBI is handling the case, they should let them find out the truth.

Alongside his video, he wrote, “All the #Warriors4SSR it’s your determination and hard work that The CBI is on the case. This song is dedicated to all of you. Now that we won & got #SushantsinghRajput the help he needed to get justice please let them do their work and let’s not accuse people of Murder on our reasoning and gut.” Vikas went on to say that if they blame anyone unreasonably, it would make them no different from those who troubled Sushant with their fake #MeToo allegations.

He added, “Even if one is innocent what will the family’s and loved ones go through along with the person. Let’s not get Bad karma after doing Good. We won’t be different from the people who troubled #SushantSinghRajput with fake #Metoo Allegation. Be sensitive.”

The SSR case has now been transferred to CBI. Rhea Chakraborty, her brother Showik and their father have been summoned again today at the Enforcement Directorate’s office for a second round of questioning.