Please Like Us!!!
DesiGoogly > Vijay Varma opens up about preparation for his characters; says “I keep a perfume for one character”

Moeen Ali from Gully Boy, 2019 film is a character that tugged onto everyone’s heartstrings for its rugged, real, and raw personality. Essaying the character was Vijay Varma who rose to fame by giving the character a touch of authenticity. 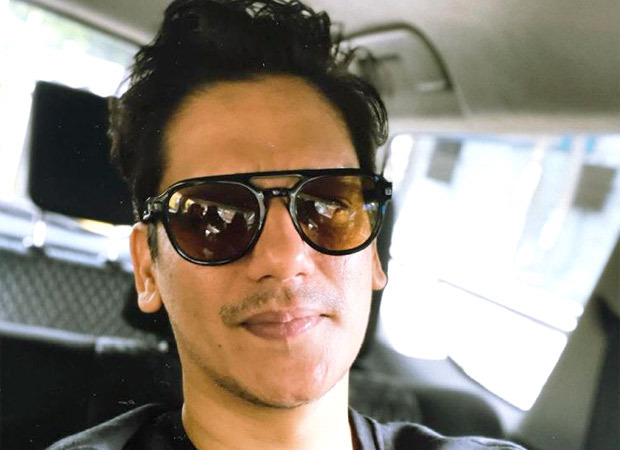 The actor in a recent audio chat on a social media platform shared his process of getting a character right. Vijay Varma shared, “In cinema you get enough breaks to come out of that trance that you feel when you’re on stage, you have to understand to switch off and switch on. Sometimes just one sentence of the entire script of 120 pages which will start something.”

Talking about the one line that gave him an insight into Moeen, Vijay says, “When Ranveer’s character Murad comes to Moeen and says ke main bohot musibat mai hu and ghar nahi hai, ghar se nikal diya hai, anyone who is the hero’s friend will say that, no no I am there for you and this and that but something very intresting was written in the script, in the script it was written asaan kiske liye hai. So that one sentence shows so much about Moeen that it gives you an idea of what a hard life he has lived to come to say to somebody who is pleading and crying in front of him that you need to know that life is difficult. So that gave me an insight and of course you can build on that and of course you can use various tools to find ways.”

He adds about various senses, “I use language extensively, to come as close to the region as possible and that helps me a great deal. I also use sense of smell. You need to create your senses to create your personality because senses have their own memories. So sense of smell is very powerful for me I keep a perfume for one character. It transports me to that memory all the time. In cinema you get enough breaks to take a breather and go back to it but over a period of shooting you’ll find your rhythm in the first couple of weeks itself.”

Moeen in Gully Boy was the underdog, very pivotal to the story and Vijay Varma breathed life into that character. Known for his hard-hitting dialogues that bring a sense of reality, Vijay paved his way to the audience’s hearts through this film.

The talented and stylish star will be reuniting with Gully Boy co-star Alia Bhatt but this time starring opposite her for Darlings, a Red Chillies Entertainment film. Apart from this, Vijay will also be seen alongside Nushrratt Bharuccha and Sunny Kaushal in Hurdang and Fallen with Sonakshi Sinha besides other unannounced projects.

ALSO READ: Vijay Varma marks ‘New Beginnings’ as he kickstarts the shoot for Darlings with Alia Bhatt; shares picture from the set