Please Like Us!!!
DesiGoogly > Vidyut Jammwal gifts his jacket worth Rs 40,000 to a photographer

Staying true to his persona as a country boy with a heart of gold, Vidyut Jammwal gifted an expensive jacket worth Rs. 40,000/- to a photographer, waiting outside his gym. A video captured the kind gesture and it has been trending on the internet big time. 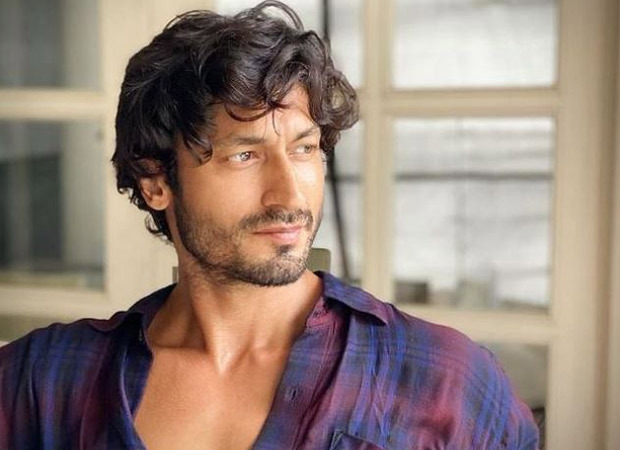 Hailing from a non-film background, the Khuda Haafiz actor has risen as one of the most inspiring fitness icons across the country. Despite his stardom, he continues to be rooted and never misses the opportunity to bring cheer to those around him.

In this particular incident, Jammwal was being papped outside his gym and a photographer complimented him on the special edition jacket he was wearing. The actor immediately unzipped his jacket and handed it to the photographer urging him to keep it as a gift. In the video, he was heard saying, ” You guys work very hard. This is for you and all your love.”

ALSO READ: Vidyut Jammwal sends a heartfelt message to all the stuntmen & their mothers