Please Like Us!!!
DesiGoogly > Vidya & Shefali on ‘Jalsa’: We can’t lie to people close to us 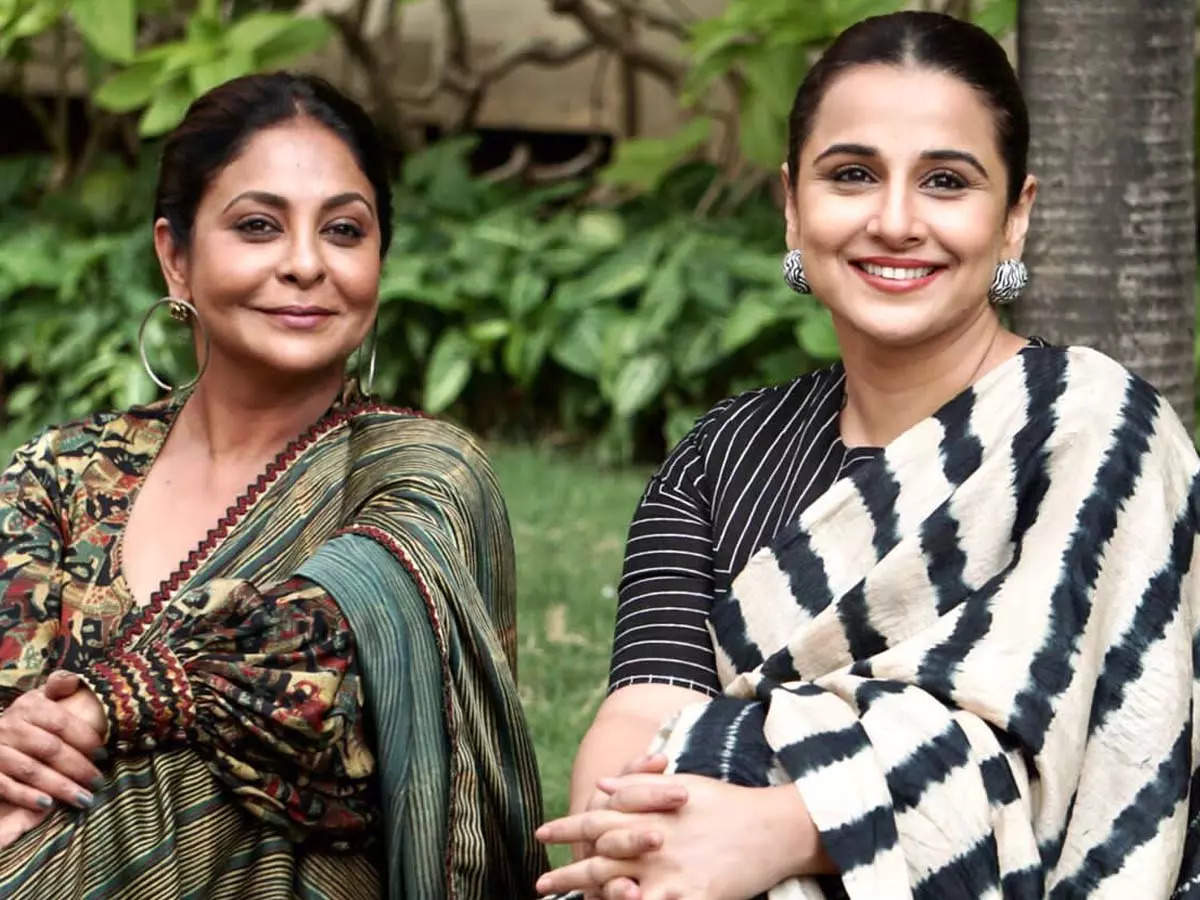 Vidya Balan and Shefali Shah play distinctly different characters in their upcoming film ‘Jalsa’, but in reality, the two are like kindred spirits. As they don similarly fashioned sarees, both Vidya and Shefali talk about the grey shades of their characters in director Suresh Triveni’s thriller. ETimes found out that the two women have a childlike naivety and such is their adulation for each other that they even confess to have a mutual admiration society. In a fun and light-hearted conversation, both Vidya and Shefali tell us why they had so much fun working together.