Ileana D’cruz and Ranbir Kapoor starred in a cinematic marvel by Anurag Basu, Barfi! The movie struck all the right chords with their acting and the script. The movie won a lot of hearts across the nation and globally as well. Starring Priyanka Chopra Jonas as well, Barfi! still happens to be one of our absolute favorites. 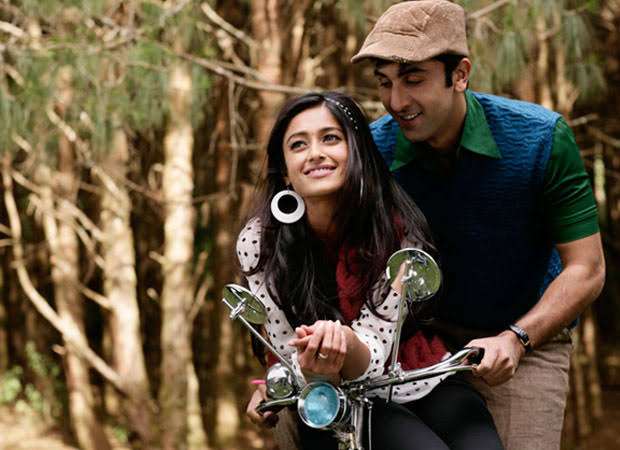 Ileana is currently promoting her upcoming film, Pagalpanti and has been quite busy with the promotional schedule. In an exclusive conversation with Bollywood Hungama, Ileana D’cruz admitted that she was nervous to kiss Ranbir Kapoor in the film Barfi! During our Rapid Fire session, Ileana was asked which on-screen co-actor has she been nervous to kiss. She said, “Ranbir Kapoor. The film was firstly set in the 70s and secondly, it was the second day of the shoot. So, I didn’t even know him that well and we didn’t even discuss it beforehand.”

Also Read: Ileana D’Cruz wishes to have a sea-facing home by next year