Please Like Us!!!
DesiGoogly > VIDEO: Alia Bhatt dances to Genda Phool at her best friend’s wedding

Alia Bhatt who had a coronavirus scare in the past week on Thursday had confirmed testing negative and said she would be resuming work. The actress had quarantined herself for a couple of days before she tested negative for the deadly virus. Recently, she was spotted attending her best friend’s wedding in Jaipur. 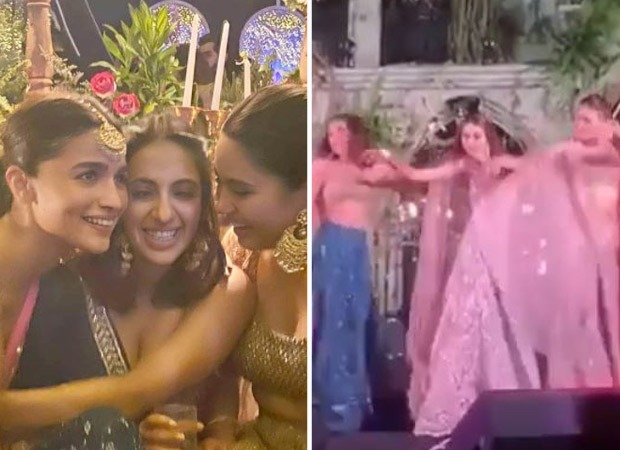 A video of Alia dancing with her girlfriends to Jacqueline Fernandez’s song ‘Genda Phool’ at the wedding has now gone viral on social media.
Take a look:

Another picture of Alia happily posing with her friends at the wedding has also surfaced on the internet. In the picture, Alia is seen decked up in a pink lehenga. 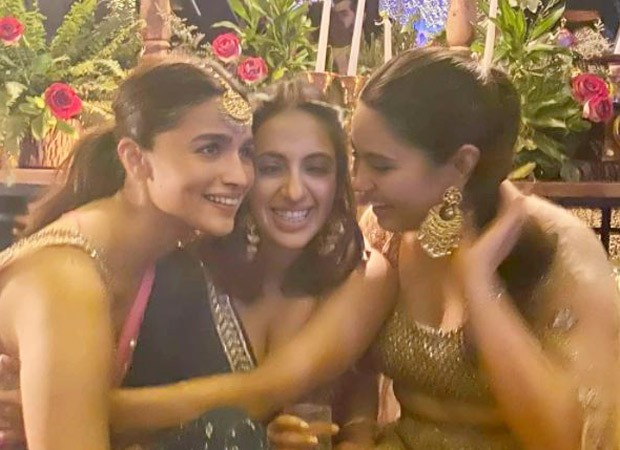 Meanwhile, Alia will be celebrating her birthday on Monday. The makers of SS Rajamouli’s film RRR will be revealing the first look of the actress as Sita on her birthday.

On the other hand, Alia will next be seen on screen in the film Gangubai Kathiawadi directed by Sanjay Leela Bhansali. The film will hit the screens on July 30.