Please Like Us!!!
DesiGoogly > Vicky’s ‘Sam Bahadur’ not happening this year! 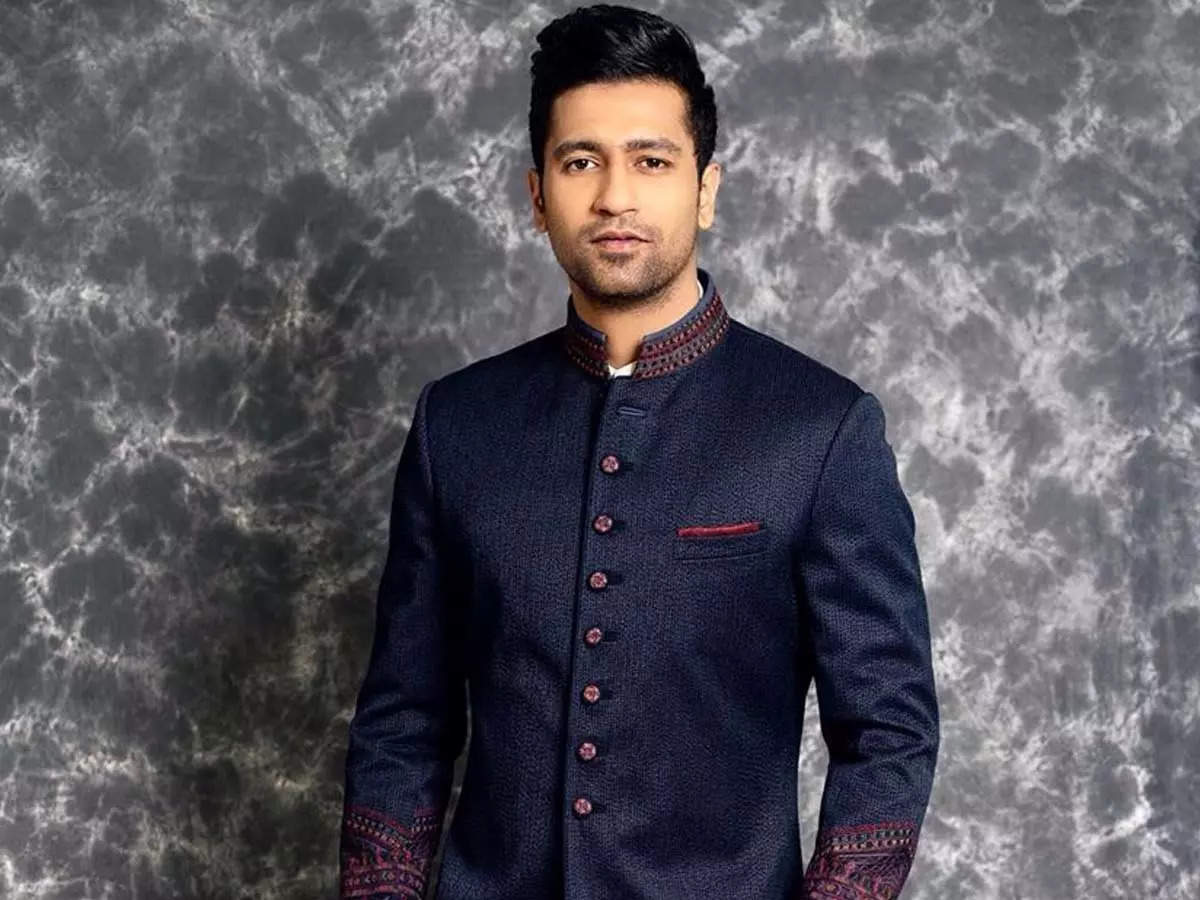 Vicky Kaushal has been making headlines since the last 48 hours after ETimes broke the story of his upcoming marriage with Katrina Kaif. Well, after we’d heard that Vicky Kaushal’s ‘The Immortal Ashwatthama’ has been put on the backburner by Ronnie Screwvala as the screenplay required a budget that wasn’t commercially viable in today’s times, it was being loudly said that the ‘Raazi’ actor’s next, a film based on war hero Sam Manekshaw, titled ‘Sam Bahadur’, will go on floors by end of this year. The film’s title was unveiled on the birth anniversary of Sam Manekshaw, this year. Vicky plays the titular role in the film and it is going to be directed by Meghna Gulzar.