Actor Vicky Kaushal who is all set for the release of his upcoming film Sardar Udham took to his Instagram and shared a post unveiling another look from the movie. He shared a picture in which he’s getting on a vintage motorcycle. Vicky looks absolute dapper in the picture as he can be seen donning a rock look with a leather jacket, gloves, boots and biking goggles. 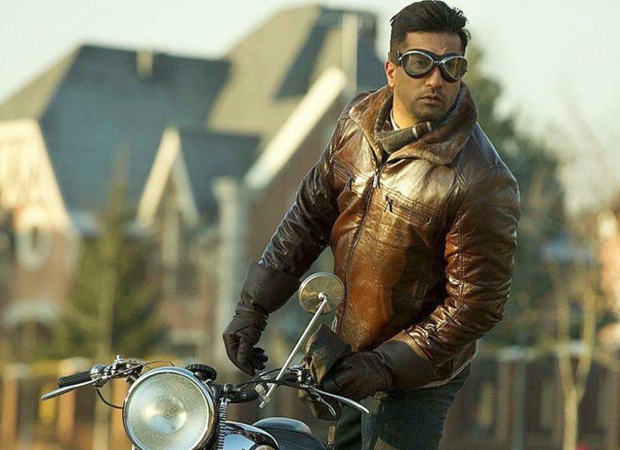 The actor represented the look of freedom fighter Sardar Udham Singh of the time when he was travelling around London in 1937. During that time Sardar Udham also worked as a background artist for the British film ‘The Elephant Man‘. Sharing the picture, Vicky Kaushal wrote, “1937. Udham explored various vocations in London. From being a motor mechanic, Udham also tried his hand as a signboard painter, a carpenter, a salesman, a welder and even worked as a background artist in a British Film called ‘The Elephant Man’.”

Sardar Udham is Vicky’s one of the most ambitious films which traces the story of revolutionary leader Udham Singh, the man who shot Michael O’Dwyer in London to avenge the Jallianwala Bagh massacre.