Considering that the city’s strict lockdown has restricted them from seeing each other, Vicky Kaushal decided to drop in to meet his rumoured ladylove Katrina Kaif. 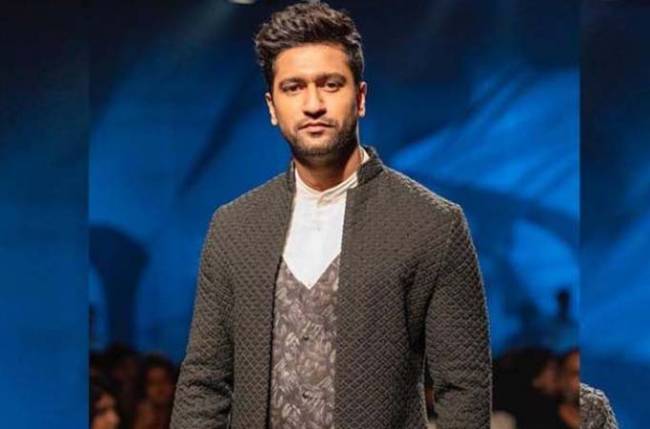 MUMBAI : Making heads turn and eyes sparkle is rumoured couple of Bollywood Vicky Kaushal and Katrina Kaif. Though the two have not publicly acknowledged it, the two got tongues wagging as they attended a Diwali bash together in 2019, followed by celebrating the festival of colour, holi with great enthusiasm. With the city still continuing to follow the norms of lockdown with outbreak of COVID-19, Vicky dropped by his rumoured ladylove’s place to pay her a visit.

The URI actor was captured by the paparazzi stepping out of his car in Katrina Kaif’s building premises. Strictly abiding by the safety measures he was seen sporting a mask as well as hand gloves which are of utmost importance. The actor was seen in a green pullover with black track pants, with sporty shoes and a white cap. Meanwhile, both Katrina Kaif and Vicky Kaushal have remained tight-lipped about rumours of their relationship.

Katrina Kaif was also seen at the screening of Vicky’s movie, Bhoot Part One: The Haunted Ship along with her sister Isabelle Kaif that released in February 2020.

The rumours of them being a couple began with the Sooryavanshi actress expressing her desire to star opposite Vicky Kaushal during one of her interactions. Meanwhile, though there were rumours about Kat and Vicky coming together for a film, there is no  confirmation on the same yet.

(Also Read : This is what Vicky Kaushal would be if he were not an actor)