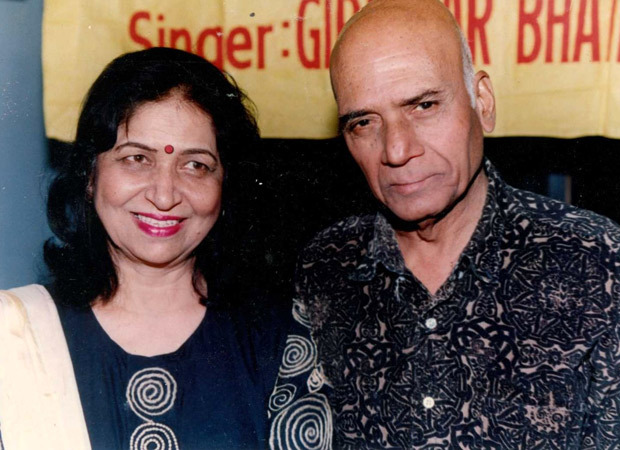 According to the representative of Khayyam Jagjit Kaur KPG Charitable Trust, the veteran singer took her last breath in the early morning at 6 am at her Juhu residence. It is reported that the last rites of the singer will be done in the capacity of a limited number of people at Pawan Hans Crematorium, Vile Parle today.

In 2016 the celebrated pair had started Khayyam Jagjit Kaur KPG Charitable Trust for helping aspiring talents and technicians in India. Mohammed Zahur Khayyam breathed his last at the age of 92 in 2019 and was survived by his wife Jagjit Kaur. She sang some popular songs like ‘Dekh Lo Aaj Humko’ from Bazaar, ‘Pehle To Aankh Milana’ Shola Aur Shabnam, ‘Tum Apna Ranj–O-Gham Apni Pareshani Mujhe De Do’ from Shagoon and iconic numbers in Umrao Jaan.