Varun Dhawan is an Instagram sensation! He loves keeping his fans updated with his life and his on-set shenanigans. There’s never an off day on his Instagram. His gym routines, to car rides, family life to shoot life, it’s all on social media! 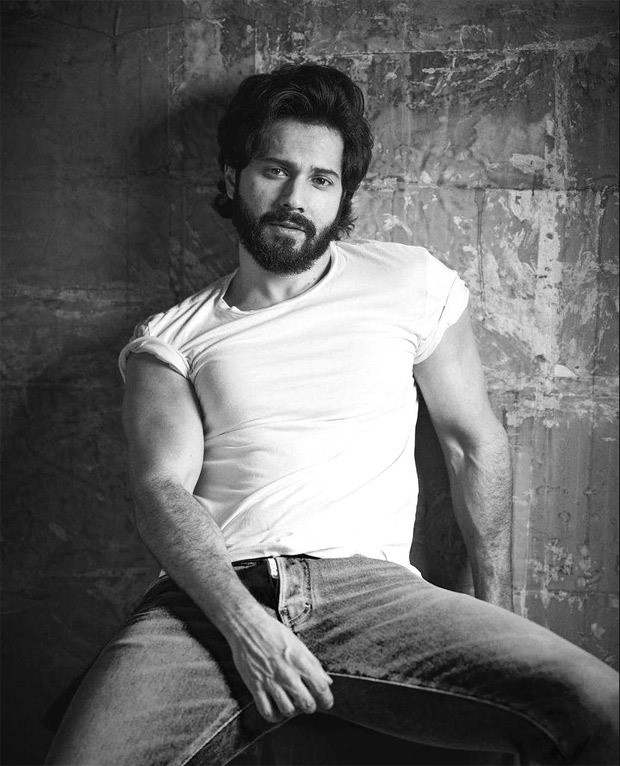 Varun Dhawan recently posted a black and white photo himself shot by Rohan Shrestha. He looks grunge and super dapper in a fitted white tee. With a light stubble and tousled hair. The black and white series of Rohan Shrestha has gained momentum again after it has had likes of Shraddha Kapoor, Anushka Sharma, cricketer Virat Kohli, Ranbir Kapoor, Alia Bhatt and several others. 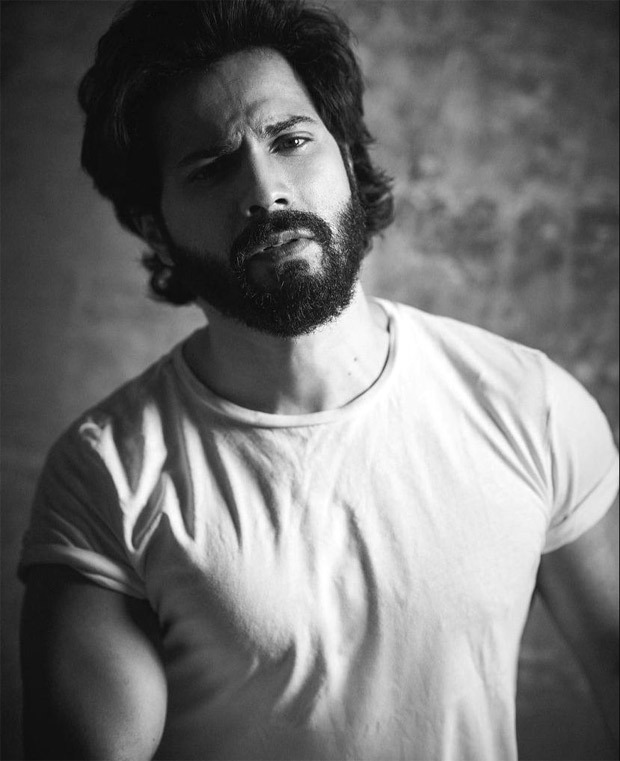 Varun Dhawan is catching all the attention of the netizens by posting adorable pictures and videos of his pet Joey on social media.

On the work front, Varun recently wrapped filming for Bhediya. The spooky thriller, directed by Amar Kaushik and starring Kriti Sanon, Abhishek Banerjee, and Deepak Dobriyal, will be released on April 14, next year. He also has Jug Jugg Jeeyo, starring Neetu Kapoor, Anil Kapoor, and Kiara Advani in his kitty.