Please Like Us!!!
DesiGoogly > Varun Dhawan roped in as the brand ambassador of OPPO India’s F19 series smartphones

Actor Varun Dhawan has added one more well-known brand to his list of brand endorsements. Oppo India has announced that the Badlapur actor will be the brand ambassador of their next generation of smartphones in its popular F-series which is all set to launch. 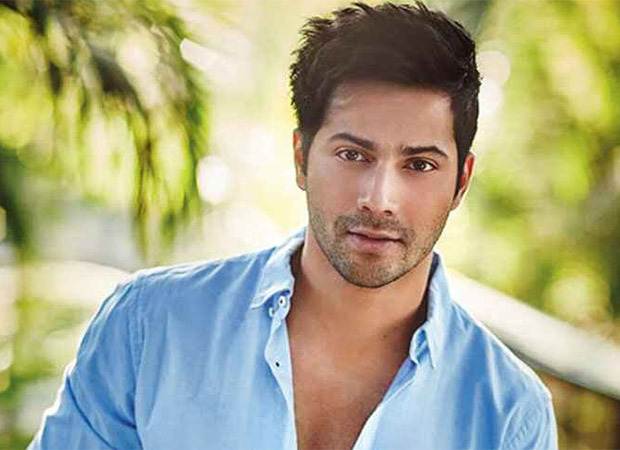 Oppo India has reportedly confirmed that their smartphones OPPO F19 Pro+ 5G and F19 Pro come with the tagline ‘Flaunt the Nights’. The brand has announced Varun Dhawan as the series ambassador.

The #OPPOF19ProSeries is coming! We can’t wait for the newest star of the OPPO family to unveil how it will magically make you #FlauntYourNights. Guess the Bollywood superstar behind the phone and repost using #OPPOF19ProSeries. One lucky winner gets a F19 Pro+ 5G! pic.twitter.com/FidAdQWACP

In 2019, OPPO India had announced Ranbir Kapoor as their brand icon and had roped in Katrina Kaif and Badshah as ‘brand friends’ for the Reno series of OPPO. The three were seen sharing screen for an ad film of OPPO India.

Meanwhile, the OPPO F19 series will be launched in India pretty soon. The launch might happen soon as the phones are now listed on Amazon India.

ALSO READ: Varun Dhawan won’t do any ad shoots over next three months during Bhediya shooting