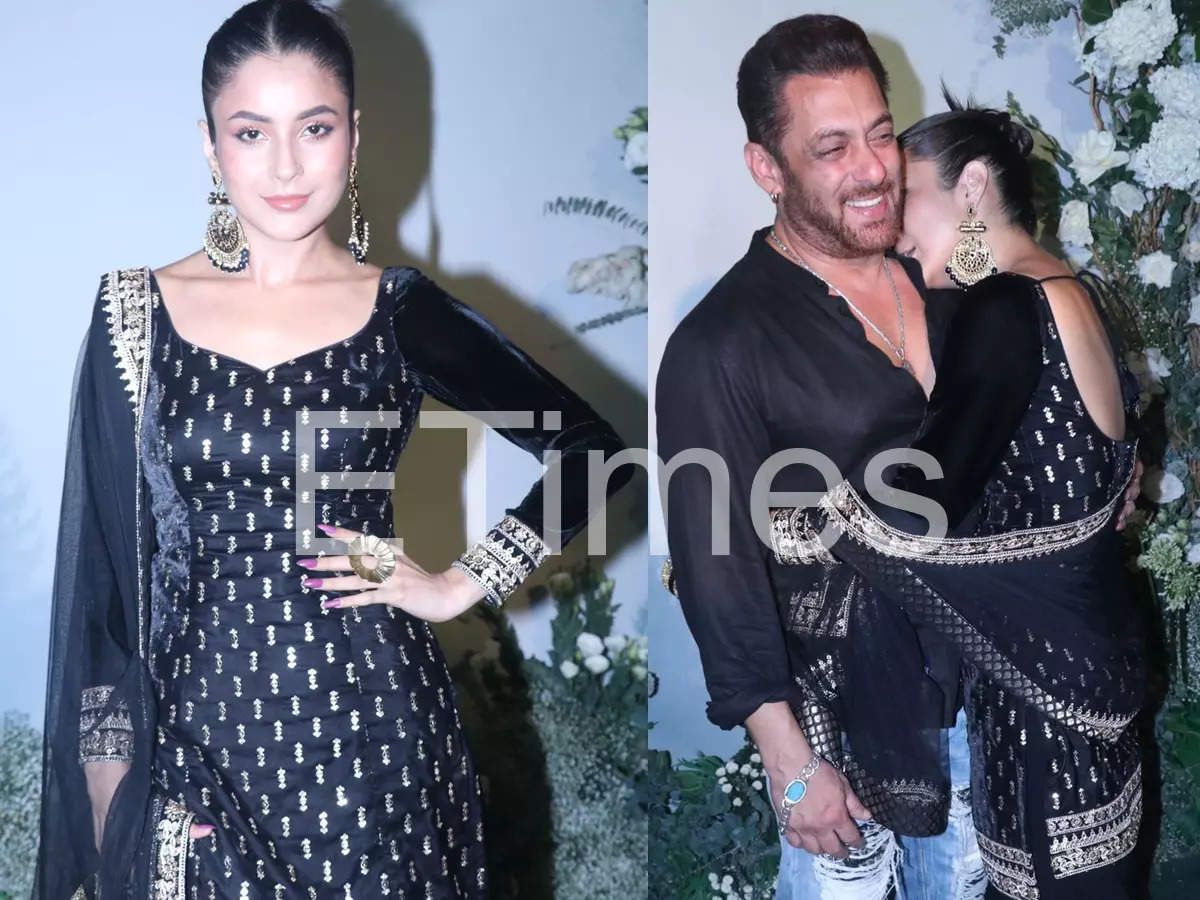 On Tuesday, Shehnaaz Gill attended an Eid bash hosted by Salman Khan’s sister Arpita Khan and her husband Aayush Sharma. The star-studded celebration saw Salman escorting several ladies post the party, one of them being Shehnaaz Gill. The actress, who knows Salman since her stint in Bigg Boss, was snapped hugging and kissing Salman on his shoulder. The actor also dropped Shehnaaz till her car. This camaraderie between friends is being bashed on social media by jobless netizens who have made it their mission to thrive on negativity.