Taarak Mehta Ka Ooltah Chashmah is one of the longest-running comedy shows on Indian televison. The cast members of the show enjoy massive popularity and receive a lot of love and attention from the audience. Recently, actor Priya Ahuja who is popular for essaying the role of Rita Reporter on TMKOC was trolled after she posted a picture that exposed her bra strap. The picture was clicked by her husband Malav Rajda, who is also the director of the popular sitcom. 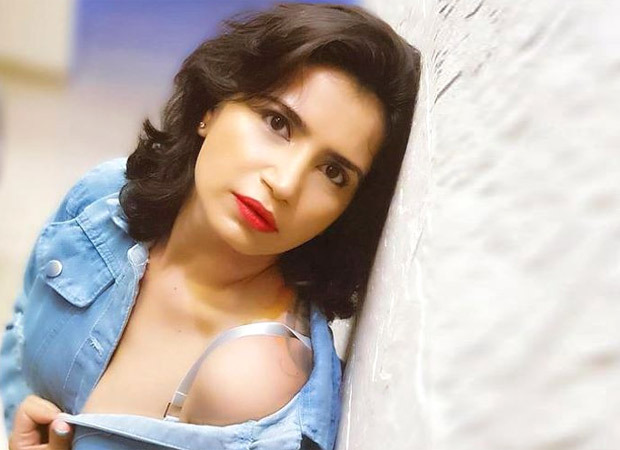 Priya shared two pictures from the photoshoot with the caption, “Whatever is good for your soul, just do that.” Soon after she was trolled for exposing her bra strap. She was also on the receiving end of vulgar comments, all for a bra strap.

Malav decided to not take all the troll comments and decided to reply to one of the comments. Lashing out at the Instagram user who was made an indecent comment, Malav wrote, “Apni maa ya behen ko bhi bol ke dekh, dekh zara kya react karte hain (Say this to your mom and sister, see how they react to your statement).”

Priya has been away from the show for quite some time now after her pregnancy. The team of the show was shooting in Gujarat till recently when Maharashtra was under lockdown. After restrictions were lifted in Mumbai, the team resumed shoot in the city.