It’s lights, camera, and action for Pooja Entertainment and Good Co’s mega-budget, futuristic, action thriller Ganapath. The Tiger Shroff-led big-budget production UK schedule goes on the floors where the lead star and his leading lady Kriti Sanon arrived a few days ago. This Pooja Entertainment production is being touted as the most lavishly produced and genre-defining film in recent times. 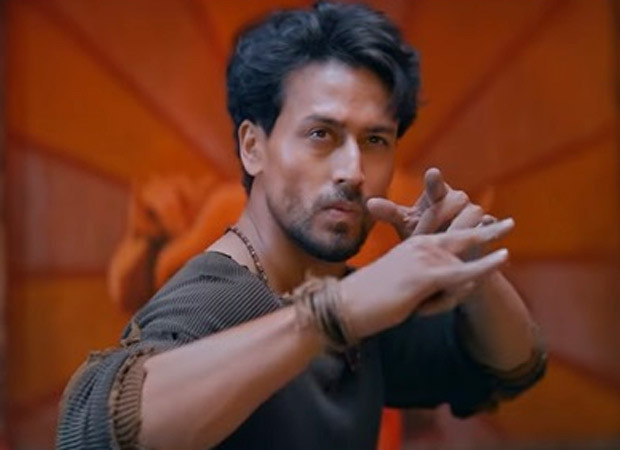 The team had earlier dropped a motion poster that made one realise the massive scale and cool quotient of the film. This one’s going to be a treat to watch on the big screen.

Ganapath is directed by Vikas Bahl and produced by Vashu Bhagnani, Vikas Bahl, Deepshikha Deshmukh, and Jackky Bhagnani. The film is set to take the big screen by storm on 23rd December 2022.