Please Like Us!!!
DesiGoogly > Throwback video: Sushmita Sen recites a poem she composed during her Miss India days

A throwback video of actress and former Miss Universe Sushmita Sen reciting a poem she had composed has surfaced online. The video seems to be from 1994 when she was crowned the Miss Universe. 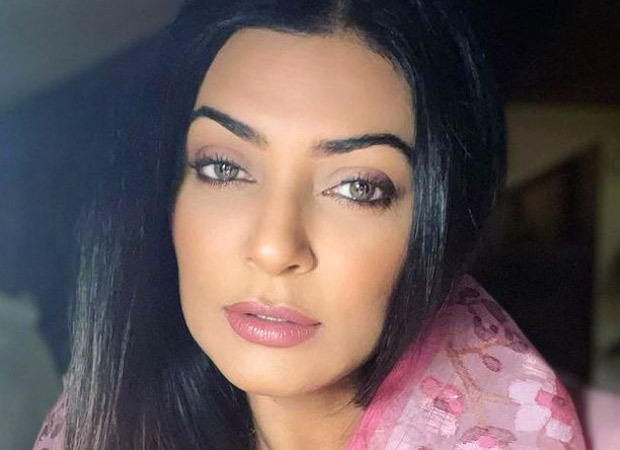 The clip which seems to be from an interview, Sushmita is revealing that she had written a poem after she won the Miss India title. The actress also recited the poem. “If all my pains and all my tears, and all that I learnt throughout these years, could lift a fallen head, could lighten a darkened mind, then I should think that not in vein, was my service to mankind,” she is heard saying. Fans of the actress commented on how she was always so well spoken and graceful.

Meanwhile, Sushmita Sen made her acting comeback with the web series Aarya. She plays the title character in the series. Directed By Ram Madhvani, the series was a massive hit. The actress started shooting for the second season of the show earlier this year.