Please Like Us!!!
DesiGoogly > This Kerala cuisine is Kareena Kapoor Khan’s favourite meal

Kareena Kapoor Khan took to her Instagram stories on Monday and shared a picture of her lunch. Her meal comprised of Kerala style red rice and sambhar along with Aviyal on a banana leaf. 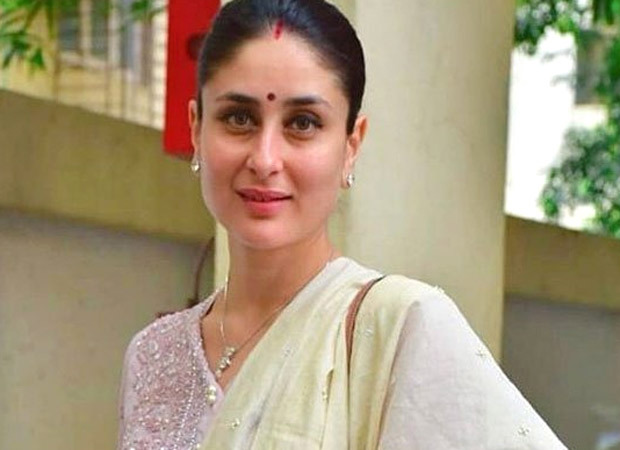 The lunch was prepared by Marina Balakrishnan, who is a home chef specializing in Kerala cuisine. “My favourite meal,” Kareena wrote, along with a heart emoji. She added a sticker of a chef blowing a kiss. 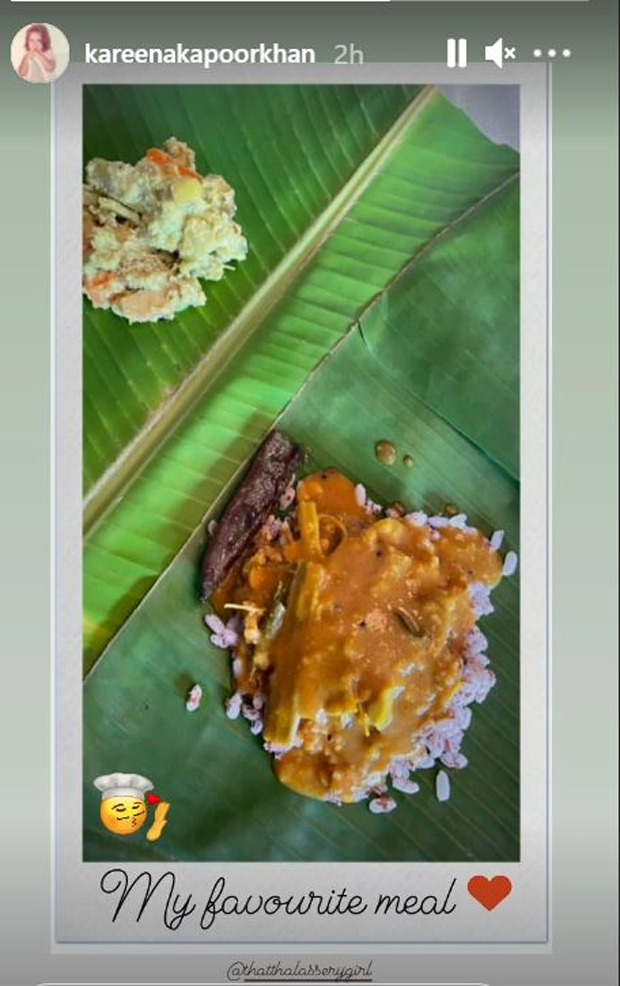 Kareena Kapoor who is a big foodie had recently made a gourmet pizza from scratch as she appeared in the celebrity cooking show Star vs Food on Discovery+. The actress, who is a mother of two boys, said that through her pregnancies she was craving for Italian.

On the work front, Kareena will next be seen next in Advait Chandan’s Laal Singh Chaddha, alongside Aamir Khan. The film is slated to hit the theatres on Christmas.