THIS is what Parth and Erica do when they are free on the sets! 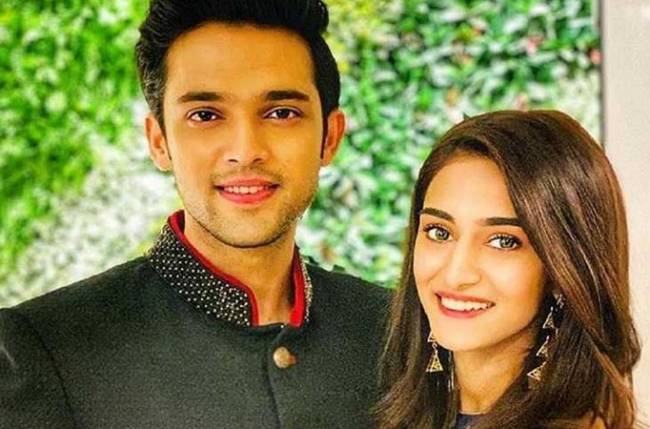 The lead pair of the show Erica Fernandes and Parth Samthaan, who plays Prerna and Anurag, is extremely popular and has been grabbing eyeballs for their professional as well as personal lives.

The duo once shared an extremely special bond, and rumours were rife that they were more than friends. However, a few months ago, there were reports about their relationship turning sour but there were only rumours.

Now the fans love their chemistry as Anurag and Prerna, and they have a massive fan following, now one of their fan clubs shared a a video where you can see the two dancing and having a good time.

They are dancing on the song Helloji and having a good time together.

Have a look below.

A post shared by PARTH SAMTHAAN FAMILY (@parthsamthaanfamily_fanclub) on Dec 2, 2019 at 2:05am PST