Please Like Us!!!
DesiGoogly > This is what Kartik Aaryan is currently reading

Kartik Aaryan is currently basking in the success of his recently released film Dhamaka. The film directed by Ram Madhvani has Kartik essay the role of a news anchor whose life turns upside down after he receives a phone call from a man who has planted bombs in the city. Kartik, who has largely done romantic comedies has managed to impress the audience with the thriller genre. 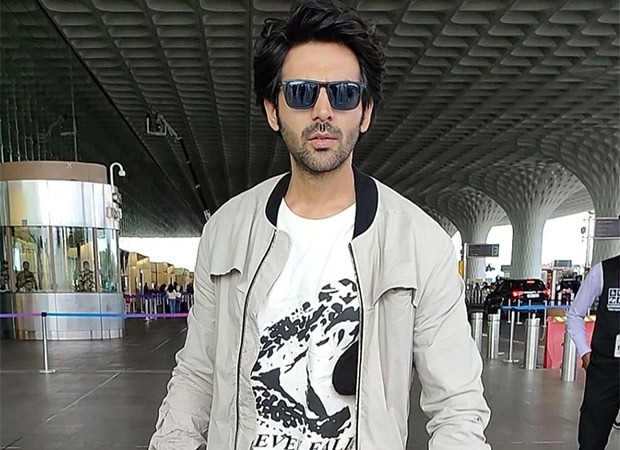 On Sunday morning, Kartik Aaryan was spotted at Mumbai airport as he headed to catch a flight for Goa to attend the 52nd International Film Festival of India (IFFI). While the actor looked smart in casuals, it was the book that he was holding in his hand that had our attention. The actor was seen at the airport holding a copy of ‘Ikigai: The Japanese Secret To A long and Happy Life’. 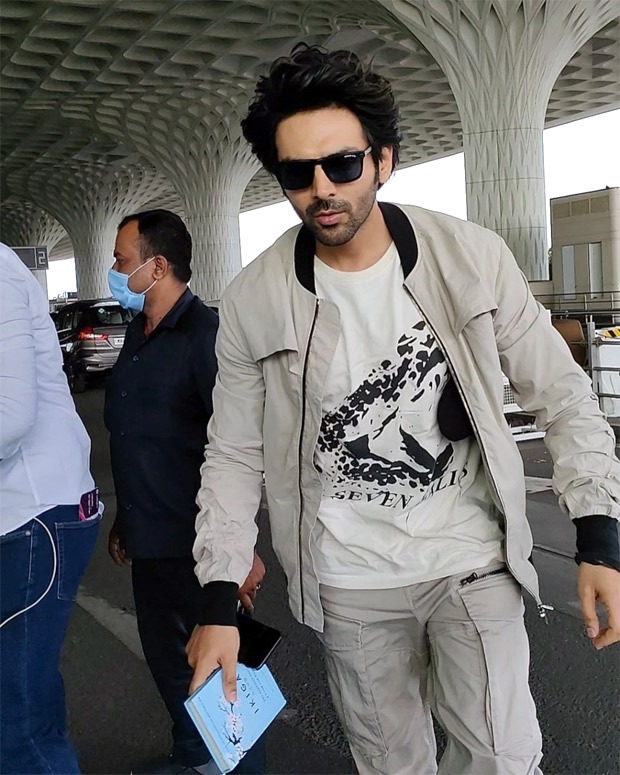 Authored by Francesc Miralles and Hector Garcia, the book helps you find your personal ikigai and equip you to change your life. Ikigai is a Japanese word for ‘a reason to live’ or ‘a reason to jump out of bed in the morning’.

Seems like, Kartik is hunting for his personal Ikigai right now.

Meanwhile, Kartik Aaryan will be at IFFI for the special screening of his recently released film Dhamaka. The film which also stars Mrunal Thakur and Amruta Subhash is currently streaming on Netflix.

ALSO READ: EXCLUSIVE: Kartik Aaryan reveals what he would do if he knew his girlfriend is recording their call