Zee TV’s Hamariwali Good News is a primetime drama that has kept its audience at the edge of their seats since its inception. After the recent leap and Meera’s (Juhi Parmar) marriage to Mukund (Shakti Anand), the show has taken several twists and turns that have kept the viewers glued to their TV sets. While seasoned actor Shakti Anand has been impressing one and all with his stellar acting on the show as Mukund Tiwari, little does anyone about how he overcame a fear to make his hobby of acting into his full-time career? 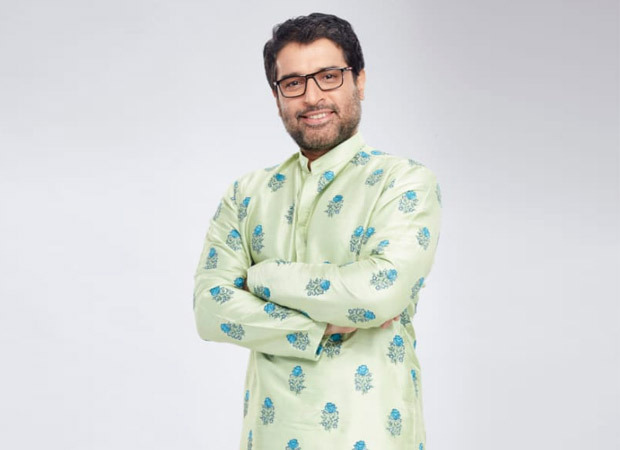 Talking about his struggle, Shakti Anand revealed, “In the initial years of my career, when I had just started working for a private organisation in Delhi, I joined a theatre group, which played a vital role in shaping my whole life. I had joined theatre as a hobby as I really liked acting. I wanted to do something constructive apart from just doing my job and my love for the craft continued to grow through theatre and I continued being a part of it for more than 3 years. That’s when I felt I could switch to acting as a full-time profession. Coming from a middle-class family, I did not have anyone in the entertainment industry to guide me at all. So, I started from scratch and understood what acting was all about.”

He further added, “While theatre had taught me different things like script writing, dialogue narration, performance, amongst other things; learning something new on set every day made me more fascinated about acting as a profession. I actually had a fear of public speaking and taking a step towards overcoming this fear with acting is one of my biggest achievements till date. I guess that is when my hobby turned into my profession. To be honest, I gave so many auditions for my debut show and after multiple attempts, my journey in the television industry started. It was a struggle, but I am really happy I chose acting as it has given me a lot of love, affection and joy.”

While Shakti’s love for his profession increases daily, in the recent episodes, his on-screen character, Mukund has been seen taking care of Meera as he helps her recover after she was mysteriously shot by someone. Is this the start of Mukund and Meera’s love story? Or will Devika be successful in separating them once and for all?