Please Like Us!!!
DesiGoogly > “The last movie that was shot on ‘film’ in the Malayalam film industry was mine and the first film shot on digital was also mine”- Prithviraj Sukumaran

Prithviraj Sukumaran is a well-known Malayalam actor and director, who has climbed the stairs of success and stardom with his quintessential roles and unique acting talent. He is famous for travelling the road less taken and has delivered a series of power-packed blockbusters over 20 years in the Malayalam film industry. With his exceptionally phenomenal acting in various films and blowing our minds incessantly, Prithviraj’s next film is an Amazon Prime Video’s original – Cold Case. Along with the superstar, the film stars Aditi Balan and Suchitra Pillai, which is all the more reason why the anticipation and excitement amongst fans for the Tanu Balak directed film is at its very peak. All set to release on June 30, 2021 exclusively on Amazon Prime Video, the movie also sees Prithviraj make his debut on a digital platform. 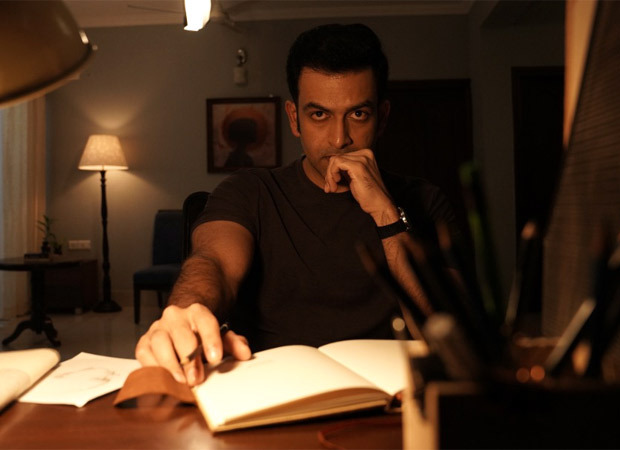 From playing a complex role of a homosexual cop to essaying a plethora of different characters along with directing a blockbuster film like Lucifer, the star speaks about his many distinctive roles and making his own way in the Malayalam film industry. He says, “I almost find it obligatory that when an opportunity comes my way, I use my so called “stardom” to facilitate content that is out of the box. For good cinema, I can do anything.”

Remembering the work he did and taking a look back at his journey, he further adds, “There is only one word that describes what I feel and that is gratifying. I have been really lucky to get opportunities to work with some of the finest directors and writers in the Malayalam film industry. I have been a part of the white pants and white shoes and dancing time of Malayalam cinema and I am really proud of it. I found success as an actor and then I am here today working with new-age film directors and trying out a new concept and it’s totally amazing.”

On talking about his strategy as an actor and director and choosing roles that are unpredictable, Prithviraj mentioned, “I have tried that my image as an actor or director doesn’t remain consistent. I would like to believe that doing films like Mumbai Police will create a sense of unpredictability about me. If you go and ask people what is Prithviraj going to do next, you will get different responses from different people and I like that.”

Cold Case is a thriller-supernatural movie starring the Malayalam superstar Prithviraj and will be his first film to be released digitally on June 30, 2021 exclusively on Amazon Prime Video. So, brace yourself as Prithviraj aka Inspector Satyajith is coming to find out the truth very soon.