Please Like Us!!!
DesiGoogly > The ‘Dostana 2’ Scoop of Kartik & Janhvi 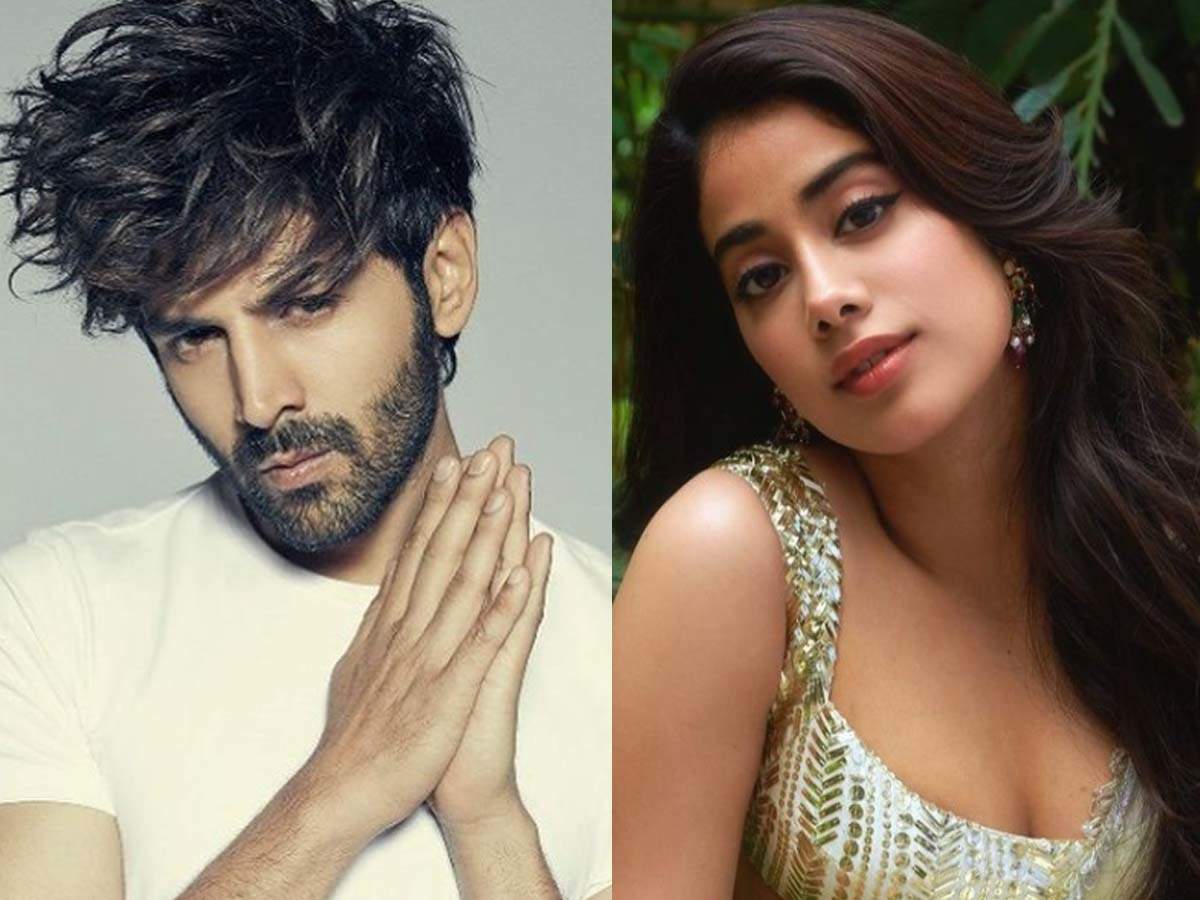 Here’s the big inside story that’s doing the rounds and ETimes has got it first. It is known that Kartik Aaryan is not doing ‘Dostana 2’ and Karan Johar is hunting high and low for a replacement. But did you know that 60 per cent of the film has been already shot and several crores have been spent on it? And did you know that Kartik didn’t want to do the film because he had a big fallout with Janhvi Kapoor?