Please Like Us!!!
DesiGoogly > The Big Picture: Ranveer Singh auditions for the role of Nagraj along with Mouni Roy; Ekta Kapoor reacts

Ekta Kapoor is the queen of Indian television. She has several TV shows to her credit. One of her most recent popular TV series has been the Naagin series. Spanning six seasons, the series airs on Colors TV and traces the lives of shape-shifting serpents. The first season aired in 2015 and starred Mouni Roy along with Arjun Bijlani. The sixth season of the show will premiere next year. 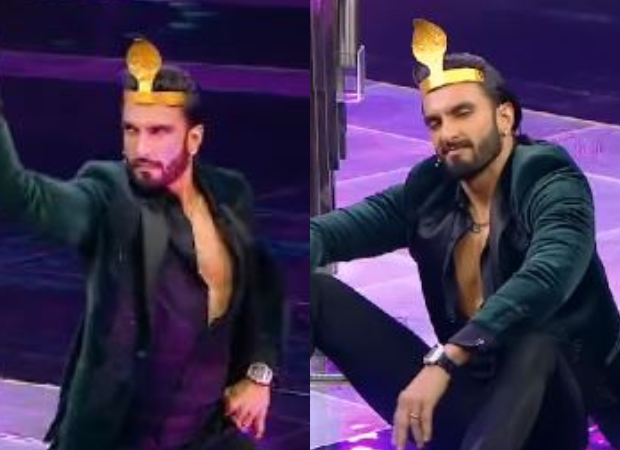 Along with this, for the first time ever on the television screen, Ekta Kapoor will be seen dancing on her father Jeetendra’s hit numbers and doing his hook steps. Watching her groove like there’s no tomorrow, leaves Ranveer absolutely thrilled, and he says, “Kya kya nahi dekh liya iss manch ne! Ekta Kapoor Jeetendra ji ke steps kar rahi hai!” He then calls Jeetendra’s dance steps ‘iconic’ and ‘legendary’, while Ekta nods in agreement.