Please Like Us!!!
DesiGoogly > Thane court rejects Mamta Kulkarni’s plea to defreeze her possessions in connection to 2,000-crore drugs case

Former Bollywood actress Mamta Kulkarni’s plea to de-freeze her bank accounts, FDs, and Mumbai flats have been rejected by Thane special court, due to her involvement in a massive 2,000-crore drugs case. Last week she received the order from a Narcotic Drugs and Psychotropic Substances Act (NDPS) court judge. Mamta’s lawyers claimed that she has been trapped in the case and is the only earning member of her family. The actress also revealed that her sister is going through a mental disorder and has been seeking help from a hospital. 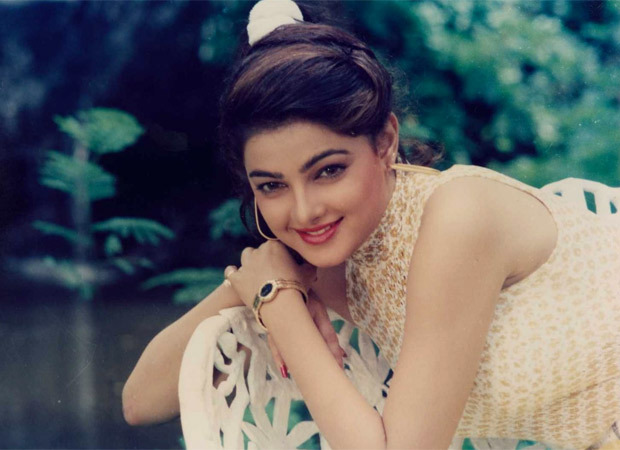 Mamta said that as her FDs are frozen she is not able to pay the bills of her sister and requested the court to de-freeze her FDs and Mumbai flat so that she can aid her sister in getting cured in a nice environment. The public prosecutor however had something else to say and revealed that she has been absconding since she was charged with a drugs case. Moreover, she was also a regular member of the association. As she never showed up in court, section 82 of the Code of Criminal Procedure was slapped on her and all her possessions were sealed. The judge rejected her plea citing that no such reason can be seen to de-freeze the bank accounts and flats.

The Thane police had caught 20 tonnes of ephedrine and 2.5 tonnes of acetic anhydride drugs from Avon Life Sciences in Solapur which led to prime suspects Kenya’s drug tycoon Vicky Goswami and actress Mamta Kulkarni in the drug racket.