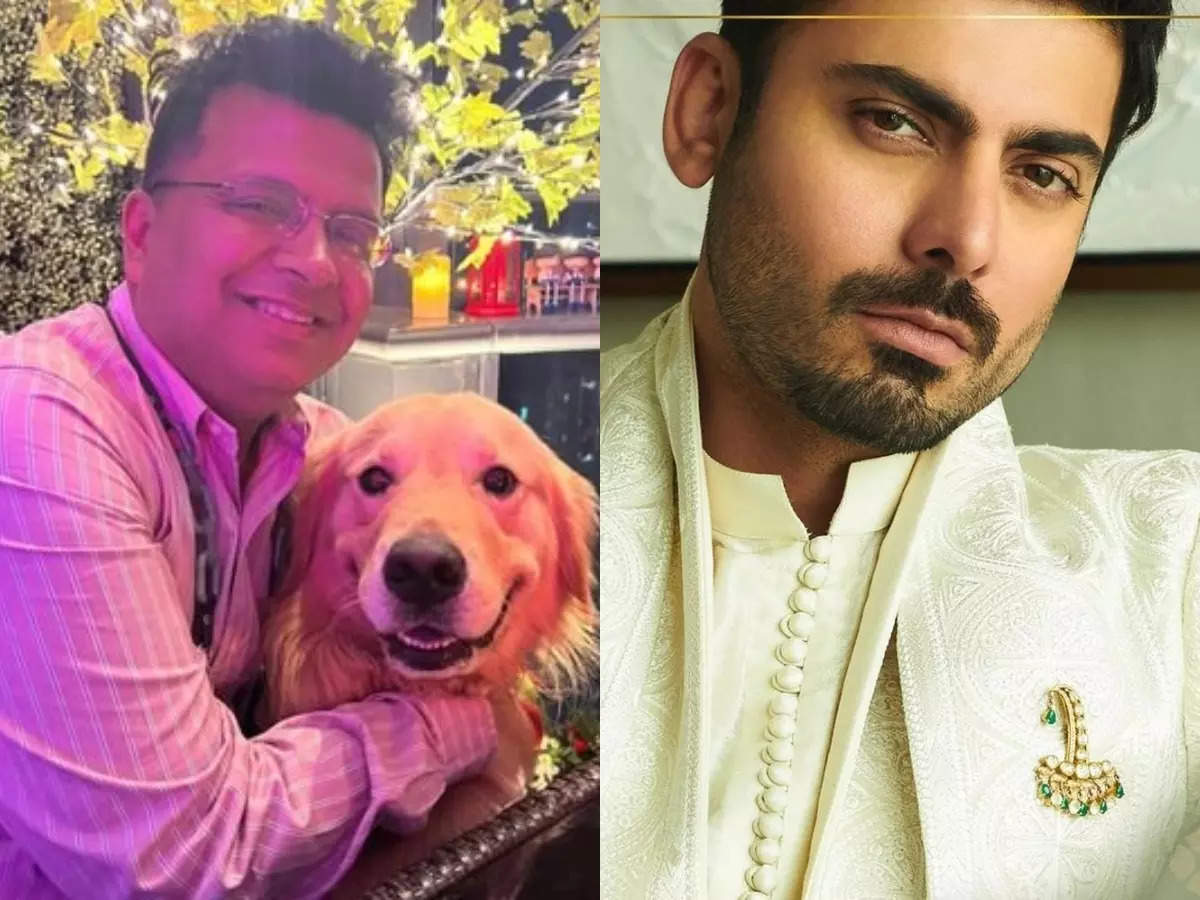 Social media users and trolls have made a habit of criticizing brands for myriad issues. Of late the likes of Kareena Kapoor Khan and Akshay Kumar have borne the brunt of the criticism, some warranted while others unjustifiable, for their endorsements. Producer Tanuj Garg, who has bankrolled films like ‘Looop Lapeta’, ‘Tumhari Sulu’ and ‘Why Cheat India’, took to his social media account to applaud a jewellery brand for posting Fawad Khan’s picture in one of its posts.