Please Like Us!!!
DesiGoogly > Sushant Singh Rajput’s school friend recalls their school days; says he was against Sushant quitting engineering for acting

It has been a year since actor Sushant Singh Rajput passed away. His school friend Navya Jindal, like many others, still finds it difficult to come to terms with the reality of his friend’s death. 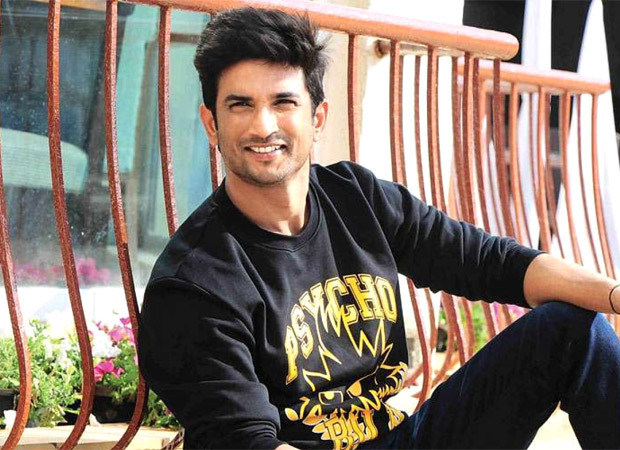 Taking to a leading daily, Navya said that Sushant has been a constant source of happiness and energy in his life for the past two decades. He said that even though they would not regularly speak after Sushant became famous they knew that they will be there for each other always.

Talking about their school days, he said that they were both new when they enrolled in class 11 in Kulachi Hansraj Model School in Delhi. He recalled that during their introduction when he mentioned that he was the basketball captain in his former school, Sushant told him that he would like to learn the sport. He said that from there on they clicked and spent all their school time together. Sushant would also go to Navya’s place to prepare for ITT and AIEEE. After class 12, Sushant dropped a yeat to prepare for AIEEE and stayed back in Delhi while Navya left the city.

Navya said that Sushant got a good rank in AIEEE and studied mechanical engineering and was good at it. He said that when his friend decided to leave science for acting, he felt that it might not be the best for him. However, in 2006 when Sushant performed at the 2006 Commonwealth Games in the Shiamak Davar group (as one of the background dancers in Aishwarya Rai Bachchan’s performance), it opened a new world to him. It was after that performance that Sushant thought of pursuing acting, reveals Navya.

Navya said that when Sushant first told him about quitting engineering to go to Mumbai, he was against it. He recalled Sushant saying that he wants to give acting a shot and if that does not happen he will come back to Ujjain and work with him.

Navya said that they had always been like that. If he set his mind on something he would do it. Even during their school days he was determined and had big dreams and was full of energy.

Navya also recalled their last conversation which was on Sushant’s birthday last year and he seemed happy and in good spirits. Navya said that his only regret is that he assumed Sushant is busy and decided best not to disturb him. He keeps thinking if he had been in touch with him regularly he might have been able to help him.