The sister calls it a worldwide movement 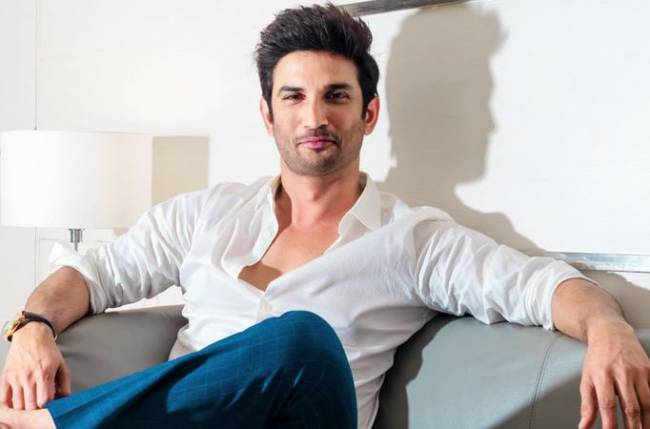 MUMBAI: The justice campaign for the late actor, Sushant Singh Rajput has become a rage not only in India but worldwide. Since his demise, his sisters have been fighting really hard to get out the culprits and give them justice.

Yesterday, Shweta (SSR’S sister) had shared a cryptic post after Rhea Chakraborty was snapped at the ED office in Mumbai to record her statement in connection to the money laundering case filed against her and brother Showik Chakraborty. Earlier sharing a picture of Lord Shiva, Shweta wrote, be careful who you mess with.

SSR had a massive fan following not only in India but also in abroad. Last night, Sushant’s sister Shweta took to social media and shared a couple of pictures and video of SSR’s billboard at the side of the road.

Just like everywhere else, his fans in California too, seeks justice for Sushant Singh Rajput. Billboard features a picture of SSR and ‘Justice For Sushant 1986-2020’ is written on it.

Shweta shared the same with SSR fans and wrote, “Bhai’s Billboard in California…It’s up on 880 north, right after the great mall parkway exit. It’s a worldwide movement. #warriors4ssr #justiceforsushantsinghrajput #worldforsushant” Commenting on Shweta’s picture, SSR’s other sister Mallika Singh wrote, “May we all have the strength to keep going #Warriors4SSR”

Now the fight for justice will get a ray of hope as the CBI has taken over the case officially and we hope we get some lead to the case.