Too many lapses are coming to light in the SSR case. 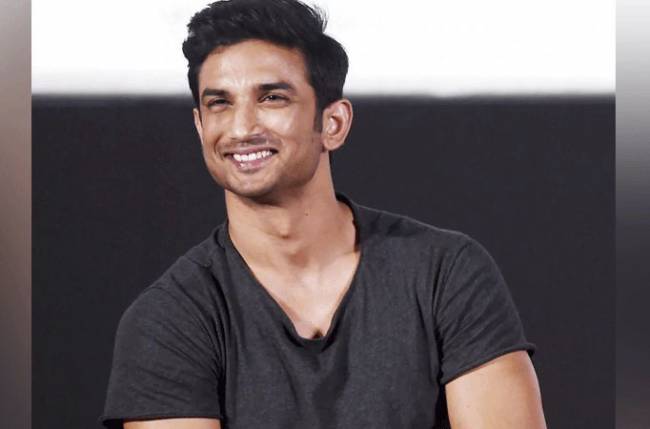 MUMBAI: The Sushant Singh Rajput case is been taking more twists and new revelations are coming to light.

As per media reports, the ceiling fan on which the actor allegedly hung himself to death was not bent much, a forensic expert revealed during a sting operation conducted by a news channel.

(ALSO READ :Forensic team confirms that that SSR’s diary was…)

When the foresic experts were asked whether there is anything suspicious discovered that needs to be further investigated, they said that they didn’t find any blood stains. He also admitted that there were several lapses by the investigation team.

He added that nail samples weren’t collected and that the latch of Sushant’s bedroom door was broken. These are stunning revelations.

The question still remains as to why there are so much lapses there in the case. Who are the Mumbai cops trying to save?

Stay tuned to TellyChakkar for further details on the case.