Please Like Us!!!
DesiGoogly > Sunny Singh opens up his preparation for Adipurush; says ,”I have been working out twice a day”

Sunny Singh is gearing up for his first Pan-India film, Adipurush. The actor is making the most of the lockdown by preparing for his character in the film in order to maintain his physique. 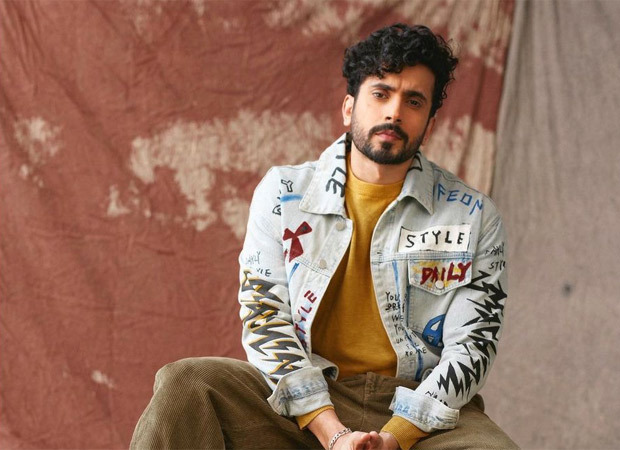 Talking about his prep to play Laxman in Adipurush, Sunny Singh shares, “I have been working out twice a day because they want me to be a little muscular and there is a requirement of size gain for the character. So with the help of my trainers, the current workout routine which I have been following is weight training with a combination of functional training.”

He adds, “Unfortunately, owing to the pandemic while we are not shooting I still have to follow the workout and fitness regime to maintain the physique for the character so that I am in the required shape when we resume the shoot.”

The Sonu Ke Tittu Ki Sweety star will be seen in his first ever Pan-India film in Adipurush, also marking his first foray into a mythological role. Sunny will be seen as Laxman in the Om Raut directorial which also stars Prabhas, Kriti Sanon and Saif Ali Khan.

ALSO READ: Sunny Singh re-watched Ramayan to prep for the role of Laxman for Adipurush