Actor Suniel Shetty has been part of the film industry for three decades now and has worked in different film industries across India. He recently said that his problem is not being typecast but playing safe. 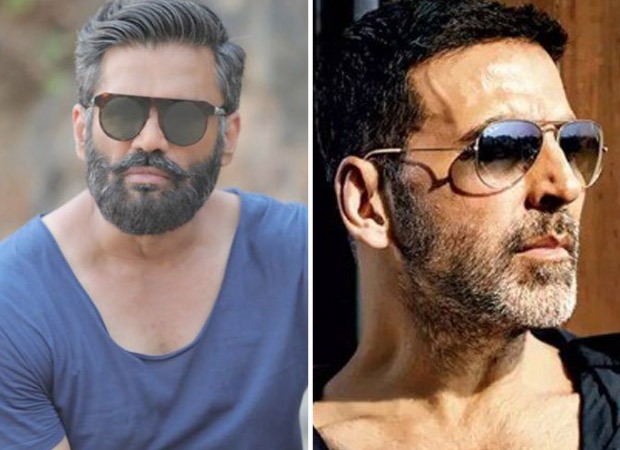 Suniel believes his biggest problem is playing safe. He said that it is not the subject that affects him as much as the banners one chooses to go with like ‘I will only work with XYZ’, ‘who’s the director?’. He said that it shows one does not have their own judgement.

The 59-year-old actor feels that the new generation of actors have to create an individual style. He said that according to him an actor who takes no risk is no actor. He praised Tiger Shroff, Ayushmann Khurrana and Salman Khan for being self made and having their own style. Shetty further said that they have made mistakes but there were Akshay Kumar and Ajay Devgn who came out with flying colours.

ALSO READ: Suniel Shetty accuses a production house of fraud for releasing a fake poster of Vineeta with his face as the lead