Please Like Us!!!
DesiGoogly > Suhana Khan turns 21 in style; shares picture in a green bodycon dress

Shah Rukh Khan and Gauri Khan’s daughter Suhana Khan turned 21 on May 22. While the star kid is yet to step into the film industry, she is already a star on social media with over a million followers on Instagram. On Saturday, Suhana even made it to the trending list on Twitter with admirers showering her with wishes. 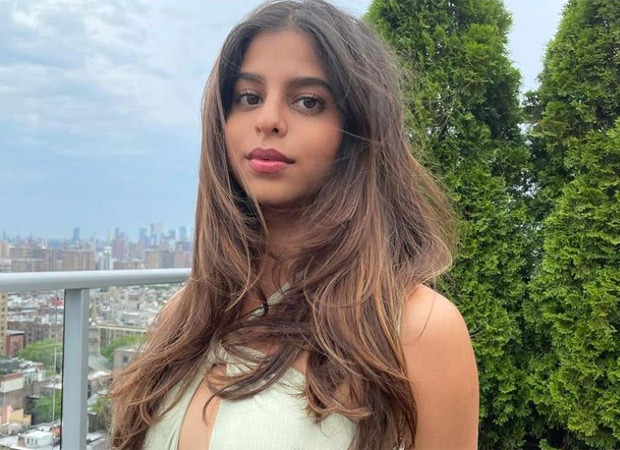 On Sunday morning, Suhana who is currently pursuing her education in New York posted a gorgeous picture of herself. In the picture, Khan can be seen sporting a pastel green bodycon dress which came with a plunging neckline. She is seen carrying a matching purse and left her har open. “twentyone.” she captioned the post.

Soon after she dropped the picture, her best friend and actor Ananya Panday commented, “Tinkerbell”. Zoya Akhtar, Maheep Kapoor, and Bhavana Panday were all hearts for Suhana.

Suhana Khan is currently in America where she is studying filmmaking. The young Khan has expressed interest in acting and according to insiders who have seen her performance on stage have only good thing to say. Khan is expected to join the film industry after she completed her education.

ALSO READ: On Suhana Khan’s birthday, Shanaya Kapoor shares a video of them dancing to ‘Yeh Mera Dil’ from Don along with Ananya Panday