Please Like Us!!!
DesiGoogly > SRK to star as Vanar Astra in Brahmastra 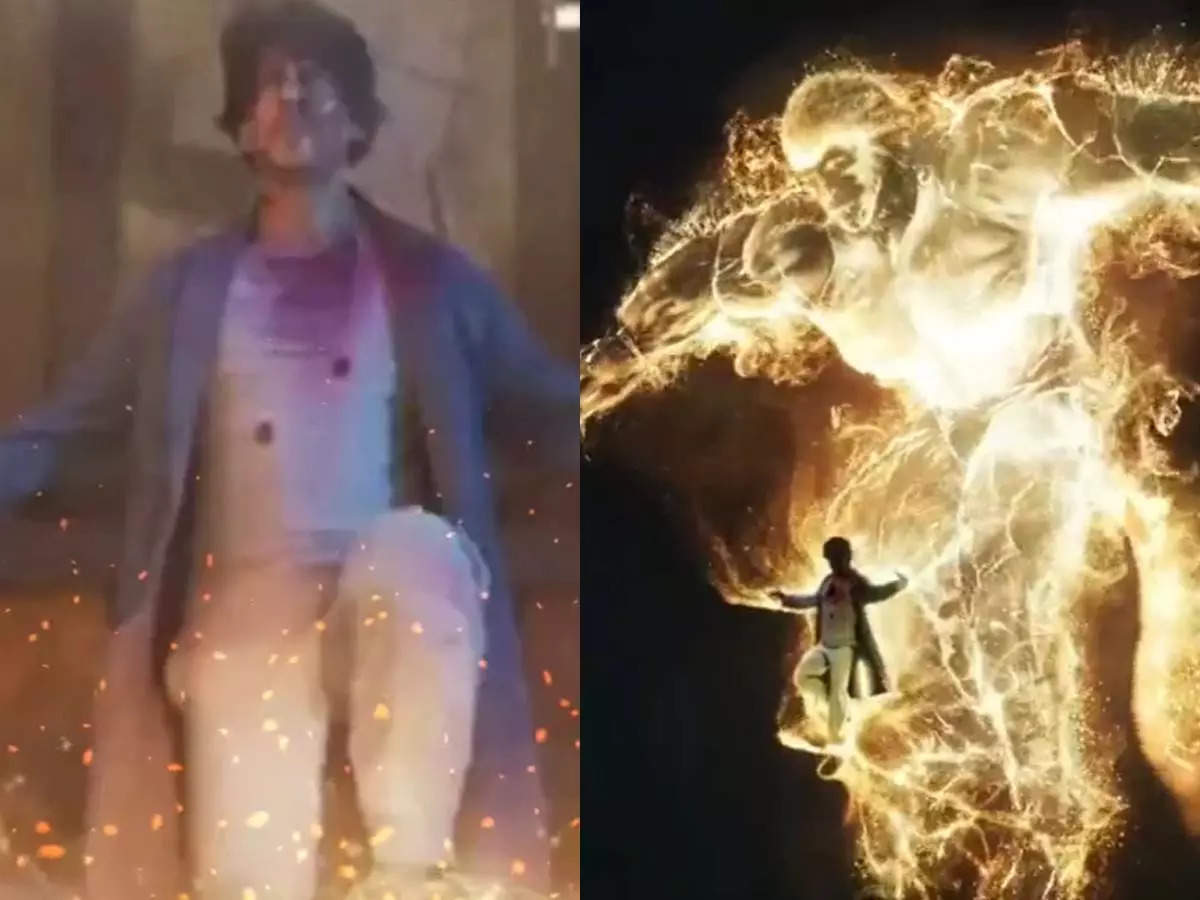 Superstar Shah Rukh Khan will feature as the Vanar Astra in Ranbir Kapoor and Alia Bhatt’s film ‘Brahmastra’. In the latest pictures and videos posted on Twitter, SRK can be seen in a blood-soaked avatar. As Khan’s character elevates in the air, lord Hanuman’s silhouette starts to appear. As soon as the video started doing rounds on the internet, fans went gaga over Shah Rukh’s avatar in the movie.