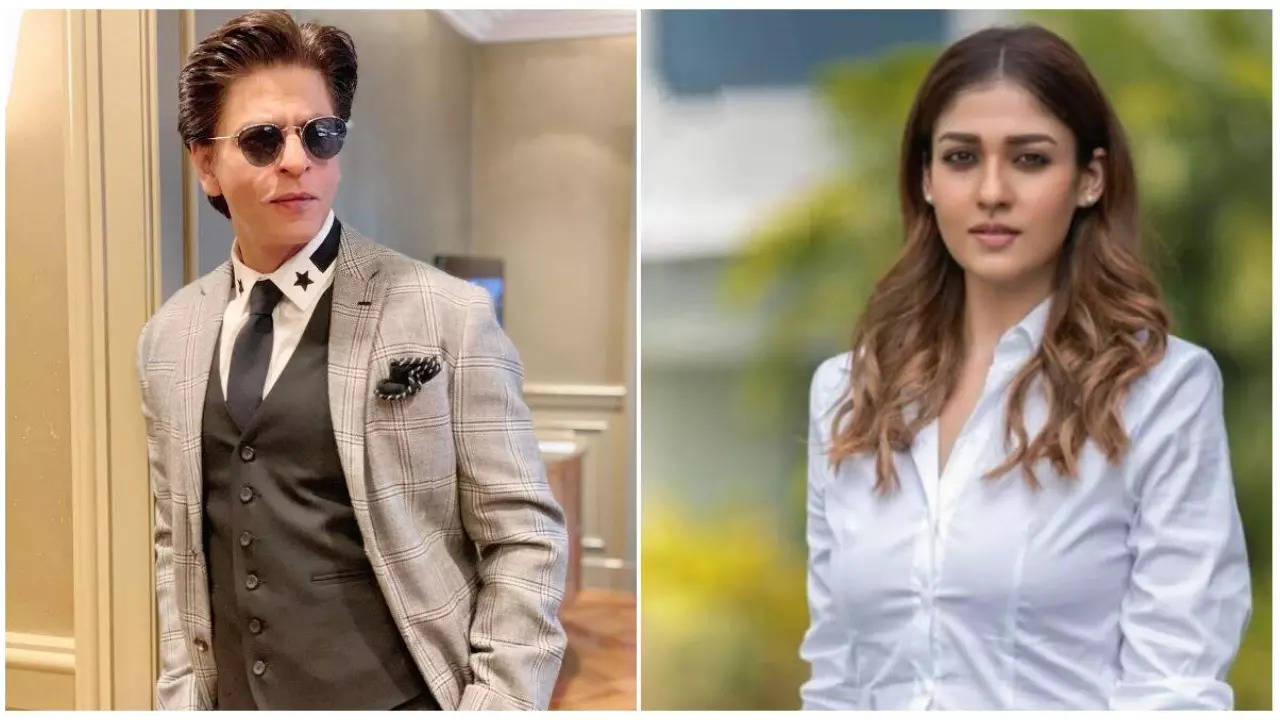 Shah Rukh Khan has begun the shooting of South director Atlee’s film in Pune. According to sources the unit will be shooting for about 10 days and then the crew will shift to film city in Mumbai. Reportedly, the film has a lavish budget and will accordingly be made on a grand scale.