Please Like Us!!!
DesiGoogly > Sonam to host baby shower; DP, Alia to attend 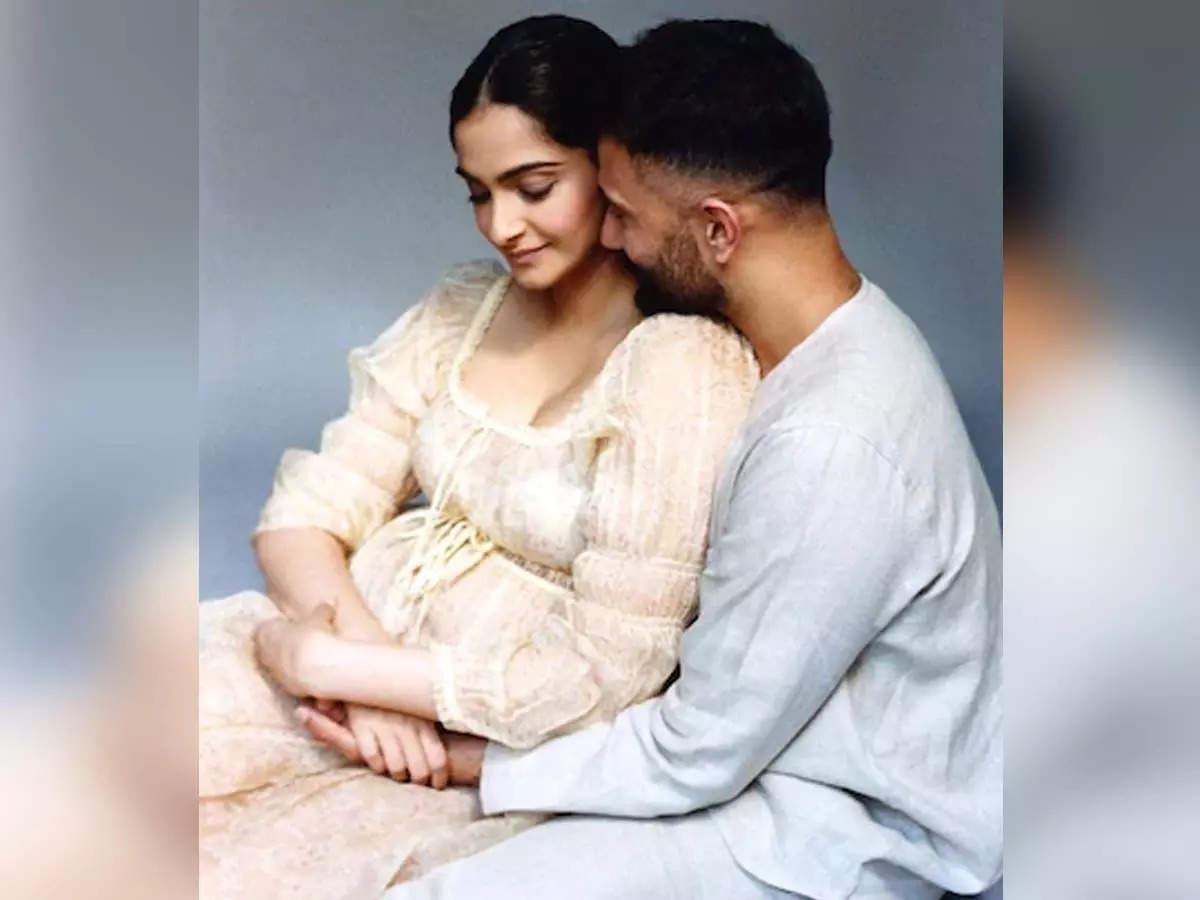 Earlier in the day, reports suggested that Anil Kapoor and Sunita Kapoor were going to organise an elaborate baby shower for Sonam Kapoor Ahuja and Anand Ahuja, who are expecting their first child together. It’s now been revealed that the grand function will happen in Mumbai on Sunday i.e. July 17. The day will see the who’s who of Bollywood attend and bless the youngest member of the Ahuja and Kapoor families.