Sonam Kapoor trolled for her statement on nepotism

The Saawariya actress has been trolled for her statement on nepotism. 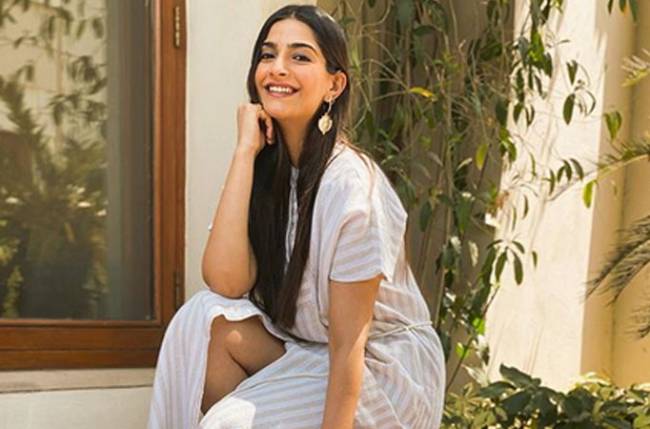 MUMBAI: The daughter of Anil Kapoor, Sonam Kapoor began her career as an assistant director on filmmaker Sanjay Leela Bhansali’s 2005 drama Black. She later made her acting debut in Bhansali’s romantic drama Saawariya (2007), a box office flop, and had her first commercial success with the romantic comedy I Hate Luv Storys (2010).

After the demise of Chhichhore actor Sushant Singh Rajput, there is a war on social media against nepotism and the Bollywood mafia. Fans are sharing videos of star kids and their statements on nepotism on social media. Now, a video of Saawariya actress Sonam Kapoor is going viral, where she was seen speaking about her being a star kid. Have a look.

Here are a few comments of fans on this video.

Fans are in a state of shock after the demise of the Chhichhore actor and want to deliver justice to him. They want to make everyone realize that he was immensely talented but was rejected by Bollywood biggies and that starkids were chosen over him.

ALSO READ – (Bhuvan Bam to come up with ‘Heer-Ranjha’ single)