Actor Sonam Kapoor is a fashionista! She is currently in London with her husband Anand Ahuja. But, staying away from the movies doesn’t stop the actress impressing with her royal style. 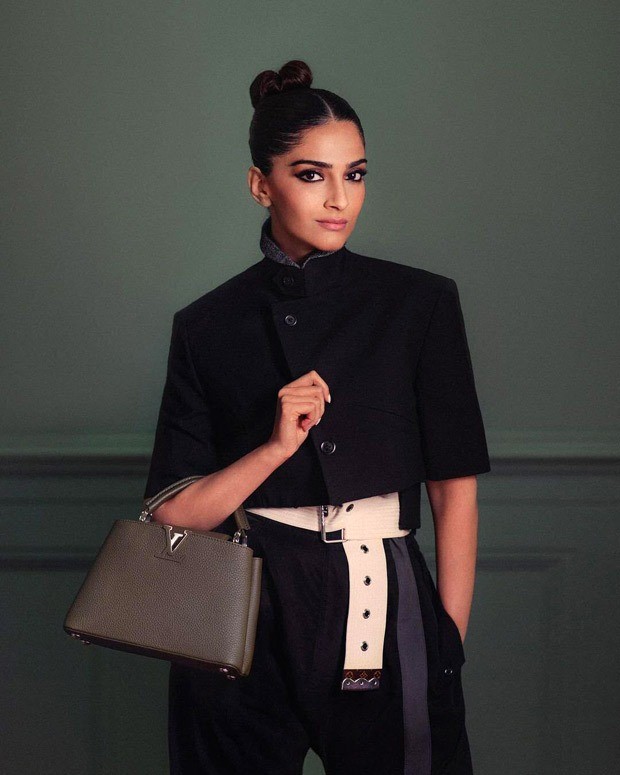 On Monday, the actress shared a series of photos herself in a black outfit with a black high neck crop top with pants and an OTT white canvas belt. She completed her look with an olive green Louis Vuitton Capucine bag that costs $4,600(Rs. 3,25,000 approx). Sonam embraces the chic style with matte makeup and glossy lips and a chic top knot. 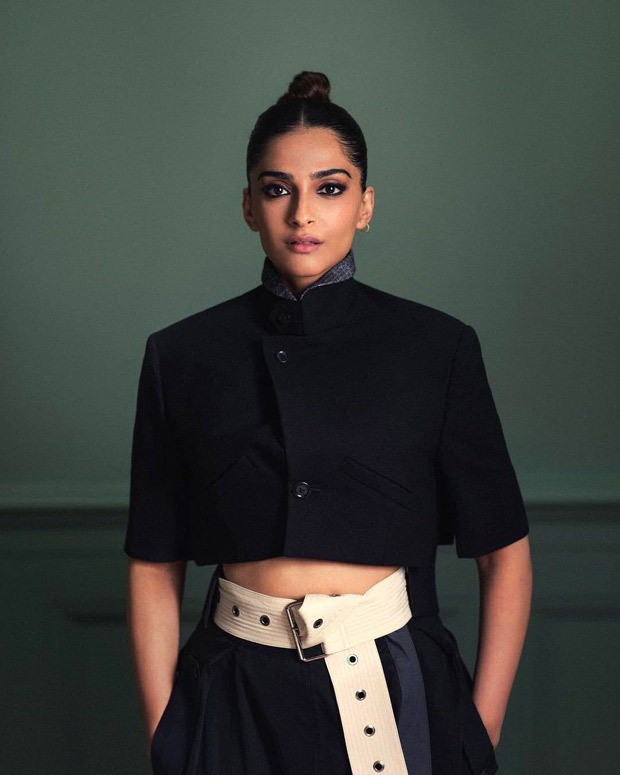 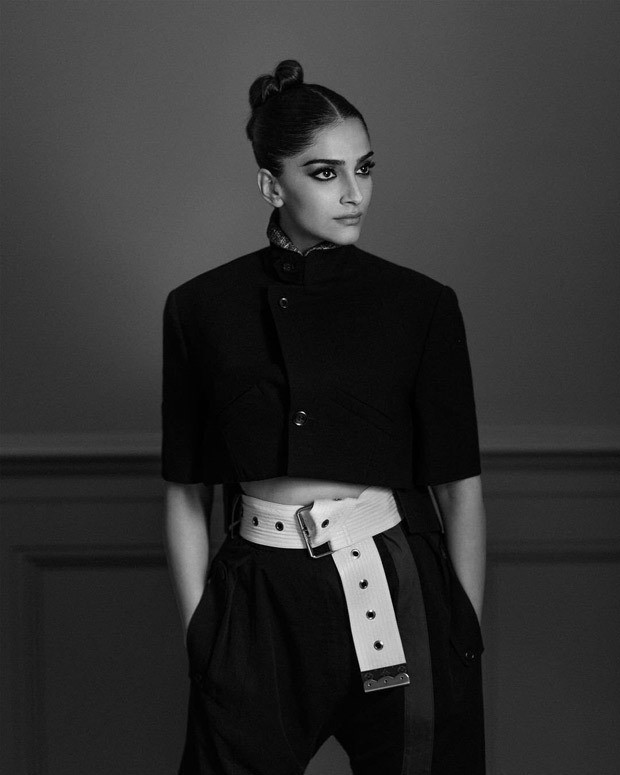 On the work front, Sonam Kapoor has wrapped the shooting for her upcoming movie Blind. Directed by Shome Makhija, this action-thriller narrates the story of a blind police officer in search of a serial killer. 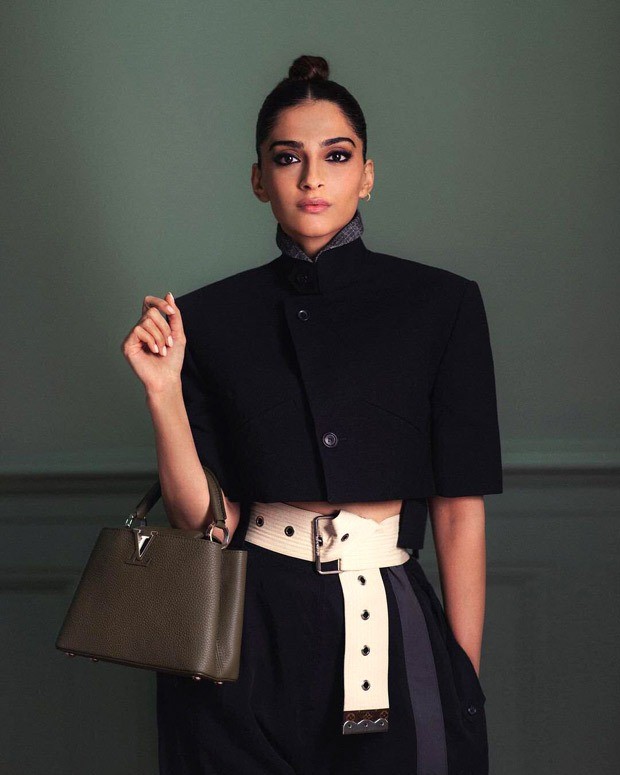 The film went on floors in December 2020 in Glasgow, Scotland and the shoot was completed in a start-to-end schedule that lasted 39 days. Blind is produced by Sujoy Ghosh, who also present in the Scottish city during its shoot.

Also Read: Priyanka Chopra steps out in all-white outfit with thigh-high slit skirt worth Rs. 37,523 as she attends Pride Parade in New York